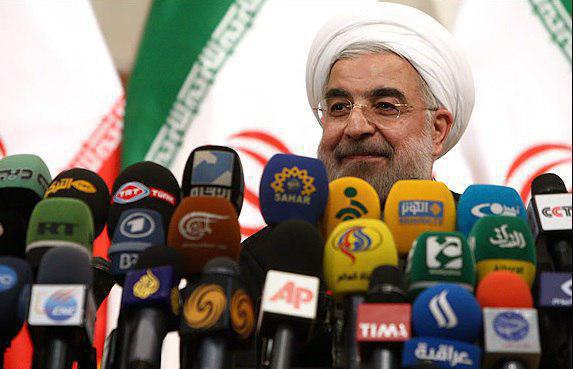 Hassan Rouhani, who was recently re-elected as Iran’s president in the May 19 presidential election, is going to attend a press conference in Tehran.

Rouhani’s first press conference after his re-election will start at 5 pm (Tehran local time). He is going to answer the questions of Iranian and foreign correspondents.

He would also talk about the most important issues in the country, particularly after the Iranians’ high turnout in the 12th presidential election and the 5th City and Village Councils elections

President Rouhani would highlight the country’s positions on the latest regional and international developments, according to his deputy chief of staff for communications and information, Parviz Esmaeili.