“Rouhani Gov’t Made Many Breakthroughs in Past 4 Years” 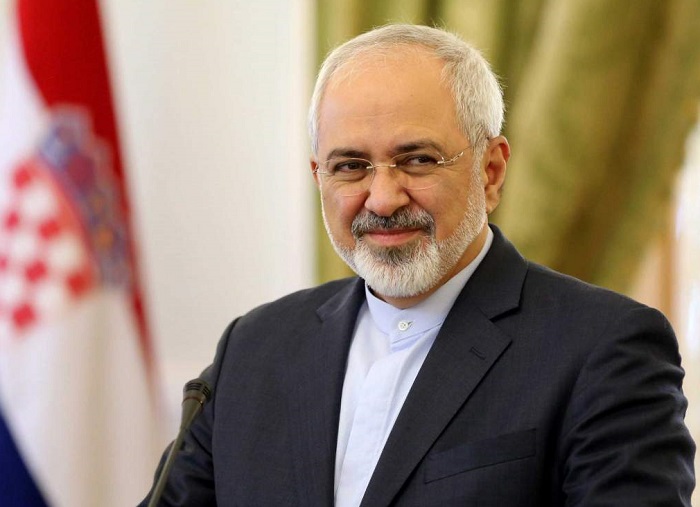 Iran’s foreign minister has thrown his weight behind the Rouhani administration’s performance, saying it has secured several breakthroughs during its tenure.

Iranian Foreign Minister Mohammad Javad Zarif has hailed people for choosing Hassan Rouhani as president in the 2013 election. Here are the highlights of his recent comments made in a gathering with Iranian artists and culture professionals:

[Many years ago,] The UN Security Council adopted seven anti-Iran sanctions. The US had been trying for more than thirty years to secure its objectives during the Iraqi imposed war on Iran in the 1980s and during the 1979 seizure of the US embassy in Tehran and also in Iran’s nuclear issue. Add to that the threats and economic pressure.

The situation needed to change. But people changed the situation by taking part in the election. And [this time, too] people will turn out to cast their ballots on Friday.

The hero-style flexibility, which was proposed by the Leader, and which Iran showed during the JCPOA scenario, contributed heavily to Iran’s success. After that, the president had control over the issue. He made every effort [to advance the issue].

Today, the wrong myth of Iranophobia has shattered. However, the enemy seeks to re-create it. We, the one who serve the nation in the foreign policy arena, ask for artists’ help. They can introduce a culture of dialog and tolerance to the world.

Films, music, plays, paintings, etc are the best representations of realities in Iran. Artists need to make their presence felt on the international stage in order to eliminate Iranophobia.