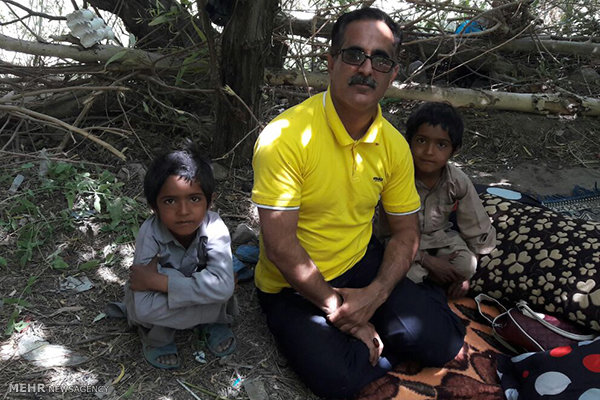 Unlike Abdolmalek Rigi, the terrorist, Ramin Rigi is a teacher from Sistan and Baluchestan who not only educates but also helps deprived students.

In Iran, ‘Rigi’ is a name intertwined with terrorism. The ripple effect of the name throughout Iran and its dominance over the front pages across the world came when Iranian intelligence and security apparatus intercepted Rigi’s flight to one of the central Asian countries and forced his airplane to land in an Iranian airport.

Abdolmalek Rigi was the leader of Jundallah, a group of insurgent extremist militants which is an offshoot of the Taliban and al-Qaeda terrorist groups, though there is no organizational links between them. He was allegedly leaving one of the Persian Gulf littoral states to a destination beyond the northern borders of Iran in order to negotiate with some CIA and Mossad intelligence and security agents, but to his dismay, he was caught in an ambush by Iranian security forces.

After several months of detention and trial, he was sentenced to death for carrying out several terrorist attacks and abducting many people along Iran’s borders with Pakistan and Afghanistan. Despite all the threats made by his affiliates, he was executed on June 20, 2010, as the family members of the victims [martyrs] of Jundallah’s terrorist attacks were demanding absolute retaliation.

The following report by Mehr depicts a whole new image of Rigi’s birthplace. Men and women in Rigi’s large tribe in Iran’s south-eastern province of Sistan and Baluchestan are striving for brighter future for their children by enduring hardship. They have recognized the root cause of the misery and deprivation that has gripped the people of their land; they have come to know that the eradication of poverty, deprivation and injustice hinges on abolishment of ignorance.

Therefore, they have rolled up sleeves and picked up pens and papers instead of guns and bullets.

Here’s IFP’s translation of the story of a teacher whose family name is Rigi too:

His full name is Ramin Rigi. He is 42 years old and has 23 years of teaching experience. Rigi is the father of three children who go to primary and secondary schools. As a teacher who has devoted himself to education of children, he has found contentment in this job. 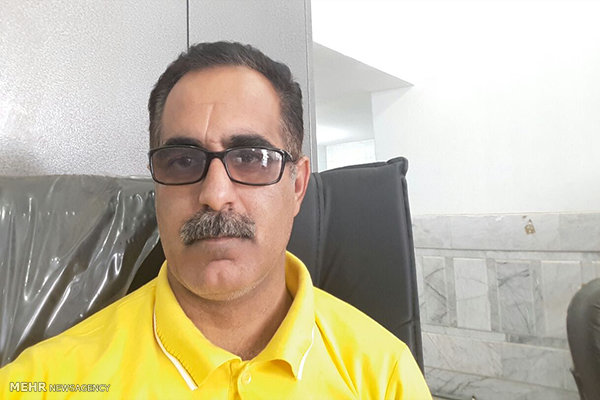 A few years ago, Rigi used to teach at a girls’ school in the zero point border where among 13 female teachers he was the only male one. Although he liked it there, he decided to leave the area on account of poor physical health.

Among the students of that school, he talks about a girl who left a profound impact on his life.

“This little girl used to clean the chairs, desks and even the heater before I entered the class; at first however, I thought she was doing it because she knew me and my family.”

“There was a void in her life which I was completely ignorant of,” Rigi regretted.

“Before leaving the zero point border, I asked my students to bring on paper whatever crosses their minds about me, the school and even their city,” he said.

Rigi went on to say that on the 25th of Ramadan (Muslims’ month of fasting), this girl wrote to him, “You’ve always said that you were like a father to us, that you have a daughter in our age and we shouldn’t feel like a stranger around you. I, nevertheless, have a few questions for you. Do you have any idea how my family is making a living? Do you know how we cover the costs of living or from where I get something to eat?”

He said, “Up until then, I used to believe that I don’t have to interfere in students’ personal lives; however, the letter enlightened me and I found that I am not a teacher because the first and foremost step in being a teacher is to know your children.”

The letter tugged at his heart insomuch as he couldn’t fight back his tears on the way back home.

He didn’t know how to help the little girl because it was not appropriate to give present only to one student among 300 students and 13 other teachers. 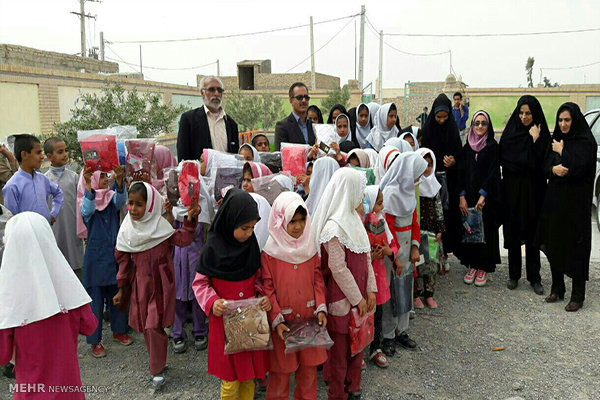 Grappling with Depression for Three Years

After this incident, Rigi found that there are four orphaned children in the school; he thus made a decision.

“I bought fabrics for four chadors and handed them to the school principal so that she would give them to the orphan girls.”

“I swore the principal to secrecy because I wanted the children to think that the presents are from the Ministry of Education,” Rigi stressed.

He said the students were wearing the chadors in the class a few days later, and that made him very happy. Nonetheless, he was getting more and more sunk into depression which took him 3 years to recover. 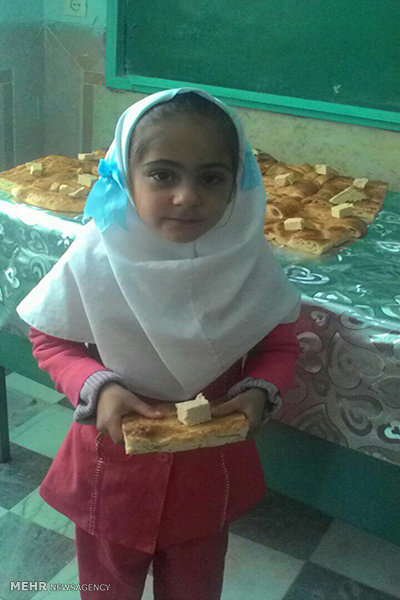 Rigi said that upon his friends’ suggestion, he changed the school but to no avail.

“I was allowed to refrain from going to school on any days that I wasn’t feeling well, especially in the early days of school, because some students would appear in brand-new clothes while some others had to walk into the class in torn-out slippers.”

Rigi went to a primary boys’ school but the same thing happened there too.

“I noticed that one of the students was always late to school and when I asked for explanation, I found that his family was living below the subsistence level,” he regretted.

According to him, it was beyond the capability of the Ministry of Education to provide breakfast for the students more than two to three times per month.

“On that day, I looked up into the sky and asked God to show me the path of helping these children,” Rigi added.

The schoolboy’s tragic story gave Rigi a reason to take his breakfast to school.

“One day, I bought bread and cheese and took them with me to school which made students overjoyed so much so that I decided to continue the tradition of preparing breakfast,” he said, adding that they would buy bread and butter, bread and Halva, bread and dates, traditional pastries and other traditional cookies.

According to him, the entire primary school, from grade one to six, has breakfast at school and even the children who are passing by are invited to join the students eating breakfast.

“4 to 5-year old children have become familiar with the tradition and appear at the school door on time and we invite them in,” Rigi added. 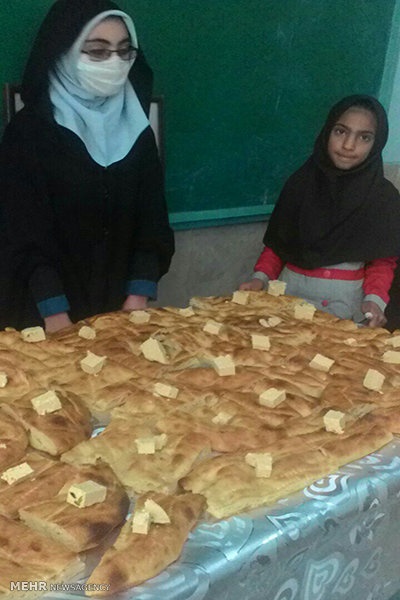 One may wonder that how Rigi can afford all these while the teachers are being paid a pittance in Sistan and Baluchestan.

“I believe that teachers’ salaries are very high; however, that depends on their intentions.”

“Indeed, it is an onerous job when you are all on your own, but if every teacher chips in only 50,000 tomans [less than $15] of their salary per month, it would become feasible.”

“My wife is a teacher and my father owns a shop. We have decided to put aside 2% – 3% of its sales for the children and God knows that since we made this decision our livelihood has increased 10 times bigger.”

“Livelihood is in the hands of God,” Rigi said.