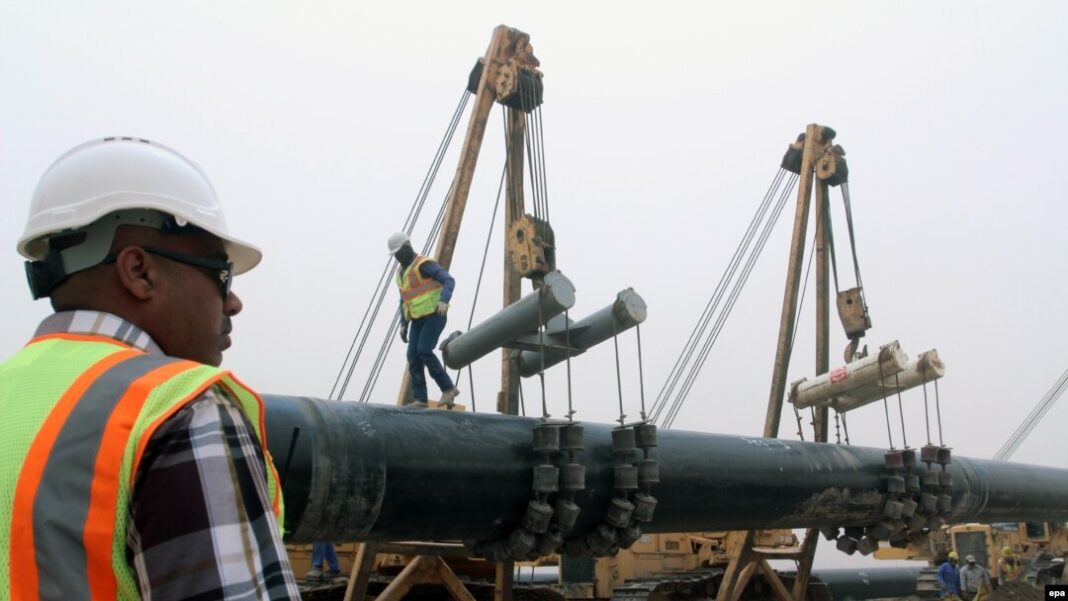 Tejarat News reports that Iraq is planning to replace Iran with Qatar as its natural gas supplier.

The Iranian economic news and analysis website refers to a visit by Qatar’s Energy Minister Saad al-Kaabi to Iraq on Monday. He sat down for talks with Iraq’s electricity minister Adel Karim to discuss transfer of gas from Doha to Baghdad.

Reports say Iraq is under mounting U.S. pressure to reduce its reliance on gas imports from Iran.

Tejarat news has quoted the former secretary general of Iran-Iraq joint chamber of commerce as saying that the main problem in the natural gas trade with Iraq is the country’s huge overdue payments to Iran which currently stand at several billion dollars leaving Iran with no other option but to put a cap on its exports to Iraq so that the Iraqi debt does not grow larger.

Mahdi Karamipour Moqadam also tells Tejarat News that transferring gas from Qatar to Iraq requires the construction of a pipeline which is time consuming but Baghdad has the right to diversify its energy sources.

“We must be realistic; Iraqis, like us, have the right to make decisions based on their national interests. Supplying energy from one source is not in the interest of any country, and we in Iran have such a policy to increase our bargaining power in transactions,” he explained.

Karamipour Moqadam said, however, that Iraq is unlikely to completely cut Iran off from its energy market despite the American pressure.