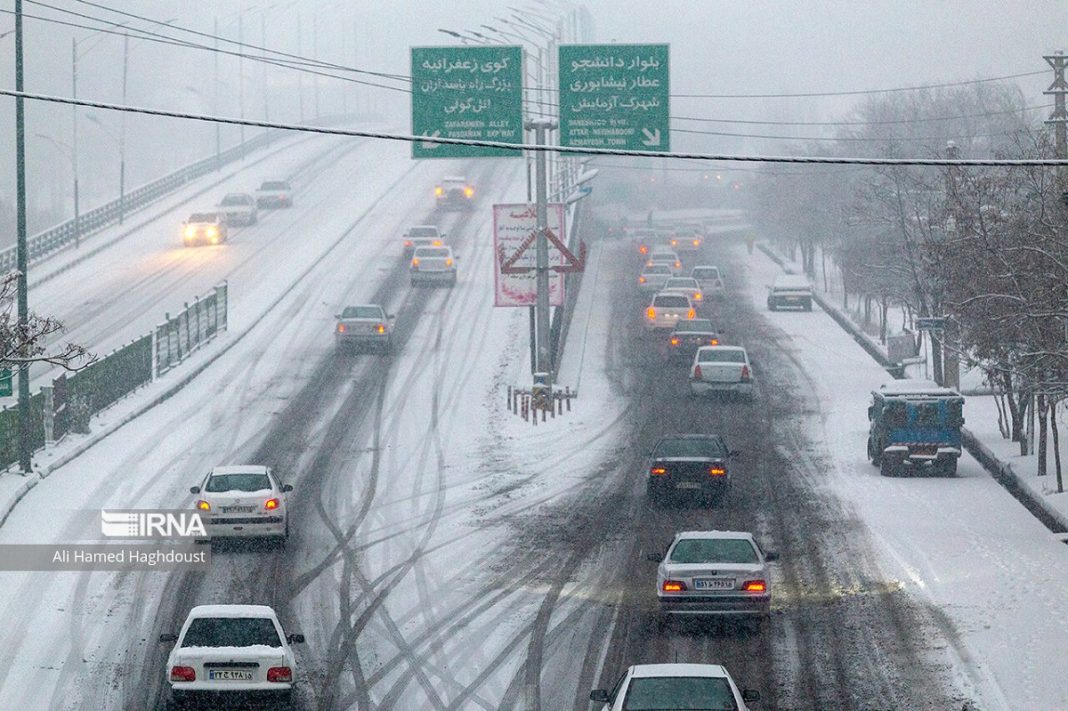 Iranian officials say relief workers rush to the aid of more than 10,000 people caught in blizzard and heavy snow blocking roads in different parts of the country over the past days.

Babak Mahmoudi, the head of the Relief Organization of the Iranian Red Crescent Society, said Wednesday that assistance has been provided to those hit by the snowfall and freezing temperatures in 23 provinces.

He said over 1,700 people were provided with emergency accommodation.

Three people also lost their lives in heavy floods wreaking havoc in the city of Fasa in Fars Province.

Several Iranian provinces have been blessed snowfall since the early hours of Wednesday.

The capital, Tehran, is said to have experienced the coldest day of the Persian calendar year, which started on March 21, 2023, so far.

Schools have been closed and flights canceled in different locations of the country.