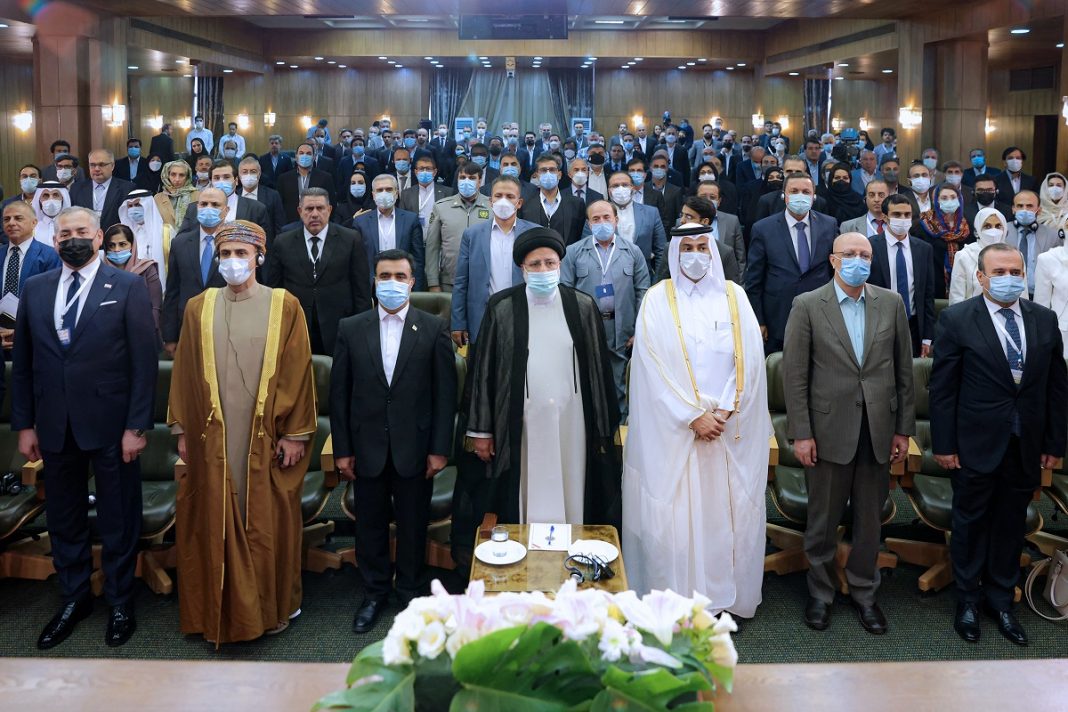 Environment ministers of regional countries are in the Iranian capital Tehran for a meeting to tackle environmental issues that have been plaguing the region.

Iranian President Ebrahim Raisi addressed the meeting on Tuesday morning and called for the formation of a union on environmental cooperation among countries in West Asia.

President Raisi said, “Any kind of development should be regarded as secondary to environmental protection.”

He asked the participants to deal with the problems, especially dust storms, “away from the usual diplomatic formalities and political views.”

Ministers and senior officials from 11 countries from the region are attending the meeting which is being held at the initiative of the Islamic republic of Iran.

Iranian Vice President and the head of Iran’s Department of Environment Ali Salajegheh said the meeting aims to reach achievements that would benefit the whole region.

Air quality levels have alarmingly dropped in many parts of the region, including in Iran, with sand and dust storms topping the list of pollutants.

Authorities blame the devastating storms emanating from Iraq and Syria as well as dam construction activities in Turkey for the pollution that reaches hazardous levels.