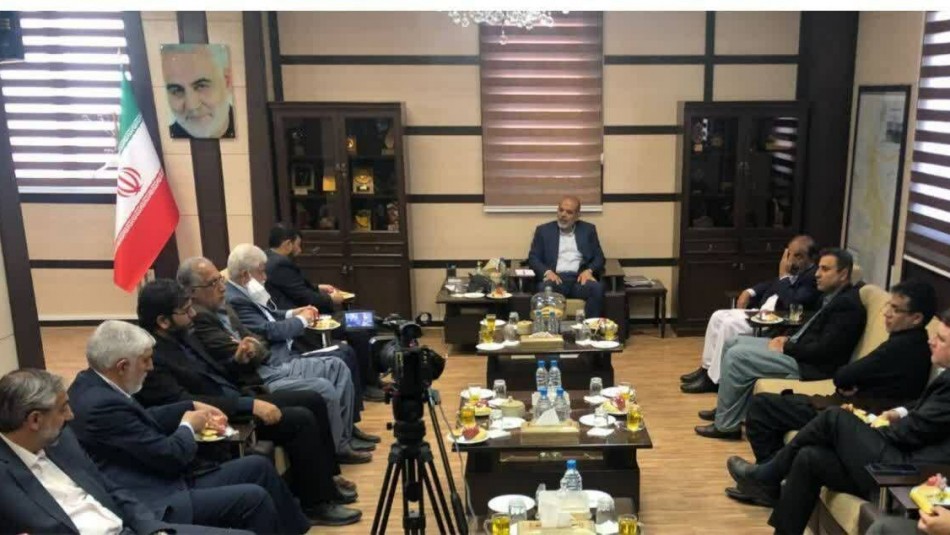 Iran’s interior minister says foreign enemies targeted the country's peace and security amid the recent deadly upheaval in southeast of the country, but added this time too they will fail to achieve their goals.

In a meeting with the representatives of people in Iran’s southeastern Sistan and Baluchestan Province on Thursday evening, Ahmad Vahidi said the terrorists in the recent unrest, who vandalized public property, were led by foreign enemies.

Iranian President Ebrahim Raisi has assigned the interior minister to investigate the incidents in the province last week and prepare a report on the terrorist attack, claimed by the so-called Jaish al-Adl terrorist group, that left at least 19 people, including police officers, dead and scores of others injured.

Vahidi warned of  enemy plots to wreak havoc across the country and called on the Iranian people to maintain calm and close ranks against the enemies.

He said, “People should know that there are many enemies lurking in every corner, so we should stand against them with strength and stop their enmity.”