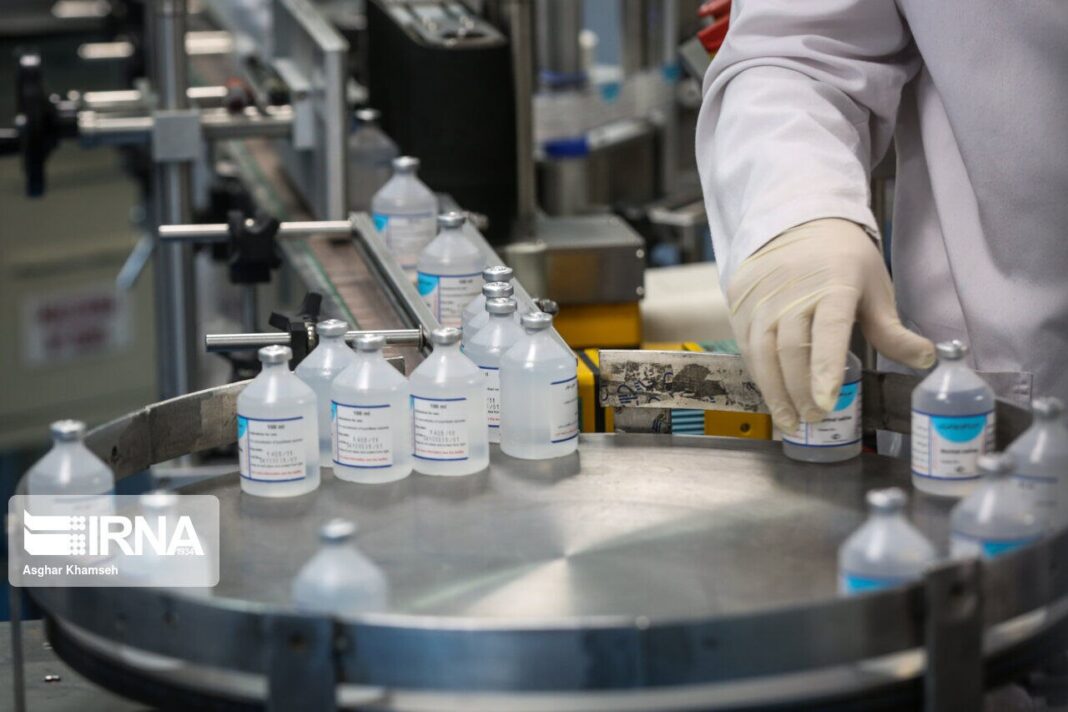 Officials say Iran's Razi Cov Pars COVID-19 vaccine is proving to be more effective than some imported types and there has been demand for it from a number of countries.

The head of Razi Vaccine and Serum Research Institute has emphasized that the superiority of Razi Cov Pars over china’s Sinopharm was proven in the third phase of the clinical trial.

“In this phase, in the group that received the Sinopharm vaccine, two weeks after the second injection, the number of patients with Covid-19 was more than twice the number in Razi Cov Pars group. Also, during this period, we did not have any hospitalization among the recipients of Razi, but in the Sinopharm vaccine group, five cases were hospitalized,” Ali Es’haghi explained.

He said the third stage of the human trial of Razi Cov Pars vaccine has been completed, adding that the emergency use for this vaccine was authorized in September and that so far five million doses of this shot have been delivered to the ministry of health.

Noting that Razi can be a suitable vaccine for children, Es’haghi said the clinical test protocol for for children has been prepared and the relevant committee will issue a permit next week.

Saying that some countries have asked to buy the Iranian shot, he added “Our priority is to meet domestic needs, but given the good level of imports and the appropriate trend of domestic vaccine production, we expect an export license to be given to Razi Group.”