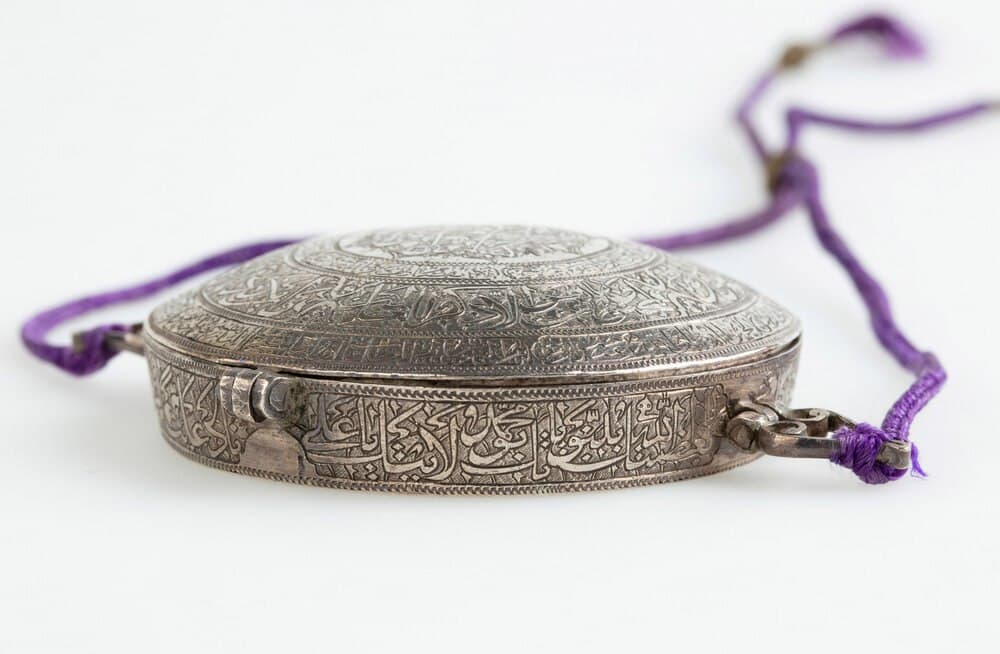 A collection of rarely-seen Persian artworks and crafts is to be displayed at Australia’s Powerhouse Museum, a major branch of the Museum of Applied Arts & Sciences in Sydney.

Titled “Iranzamin” (Land of Iran), the exhibit will be opened to the public on March 19.

According to the organizers, the event is the first survey exhibition of Persian art and crafts acquired by the Powerhouse Museum since its establishment in 1880.

It explores the stories behind rarely seen artifacts from the middle of the 19th century up to now, shedding light on the diverse social and cultural history of Persia – today’s Iran – and its people.

The exhibition examines how objects inspired by traditional arts and crafts were used in Persian society, focusing on seven themes: joy and happiness; purification and cleansing; spirituality and devotion; poetry and calligraphy; rituals and performance; patronage and craftsmanship; nature and design.

Furthermore, Iranzamin encompasses a diversity of materials and techniques, including hand-woven crafts, carpets, and rugs; arms and armor; glass, ceramics, and tiles; textiles, embroidery, and foundry.

Iranzamin examines how the influence of Persia, situated between two major trade routes – the Silk Road and the Indian Ocean – spread out into the world.

After the turmoil and strife of the eighteenth century in Persia, the rise to power of the Qajar dynasty (1789 to 1925) signaled a new peace and unity for the country. The Qajar shahs relied heavily on the visual arts to confirm and solidify their new position. One aspect of their public image tied them to the long history of Persia and its ancient dynasties, but another component of their identity was as modernizers and reformers.

This involved both changes to the government and the acceptance of new technologies such as the railroad and the telegraph. In the arts, this meant support of the new techniques of lithography and photography, as well as innovative applications of existing forms in Iran such as portraiture and oil painting.