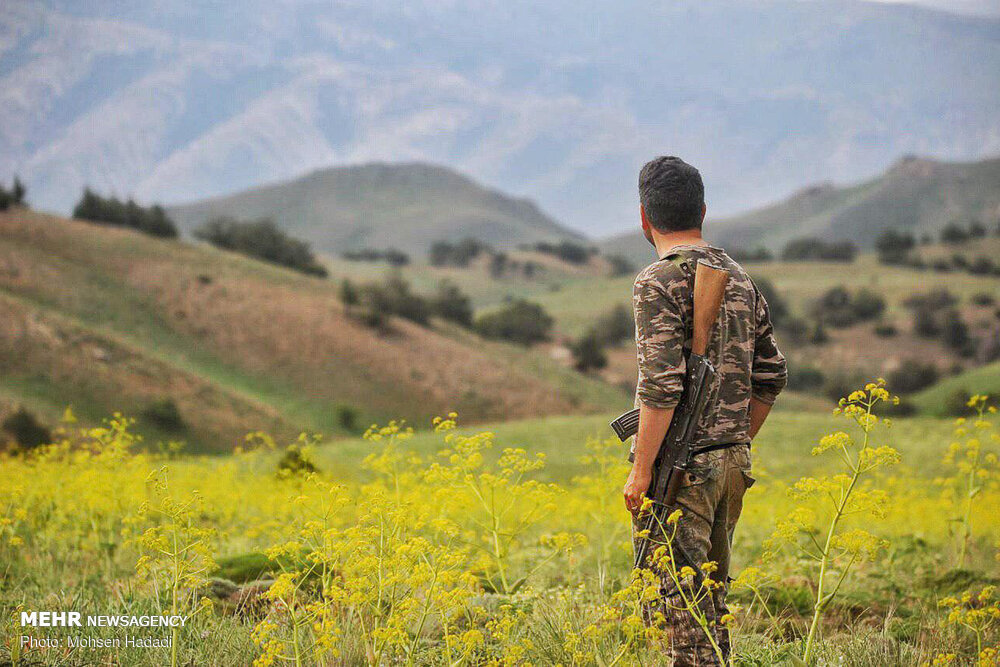 Mohsen Haddadi, a ranger protecting Golestan National park in northern Iran, has created a photo collection of the beautiful area’s wildlife during a one-year period.

Golestan National Park, or Golestan Forest, is a protected area in northeastern Iran, located in the east of Golestan and the west of North Khorasan provinces.

With a biodiversity greater than that of some European countries, Golestan Forest is undoubtedly Iran’s most valuable area in terms of both quantity and diversity of flora and fauna. Golestan province is named after this region.

It is the oldest registered national park of Iran; a unique wildlife sanctuary that accommodates 1,350 plant species and 302 animal species, including half of Iran’s mammals, in an area of 900 square kilometres; therefore, it has been registered in the UNESCO World Heritage Sites list as a biosphere reserve.

Golestan National Park is one of the best habitats for large mammals such as leopard, brown bear, wolf, lynx, red deer, roe deer, wild sheep, wild goat, Persian deer and boar. The area is especially known for its large population of Urial.

The valuable forest and its wildlife needs to be protected against hunters and wood smugglers. This is what the rangers do, even though their occupation isn’t well known to the public.

If we ask our children about the job they want to have in the future, they are less likely to choose to become ranger.

The same is true for adults. Although many of us love travelling through nature and the environment around us, we know little about rangers and their job; an occupation that, although provides the opportunity to live and travel in nature, is full of difficulties that only passionate environmentalists are eager to face.

What follows are Mehr News Agency’s interesting photos of Golestan National Park taken by Haddadi, a man who has devoted his life to protecting Golestan wildlife: