Raisi: US claim of ‘goodwill’ inconsistent with imposition of new bans amid talks 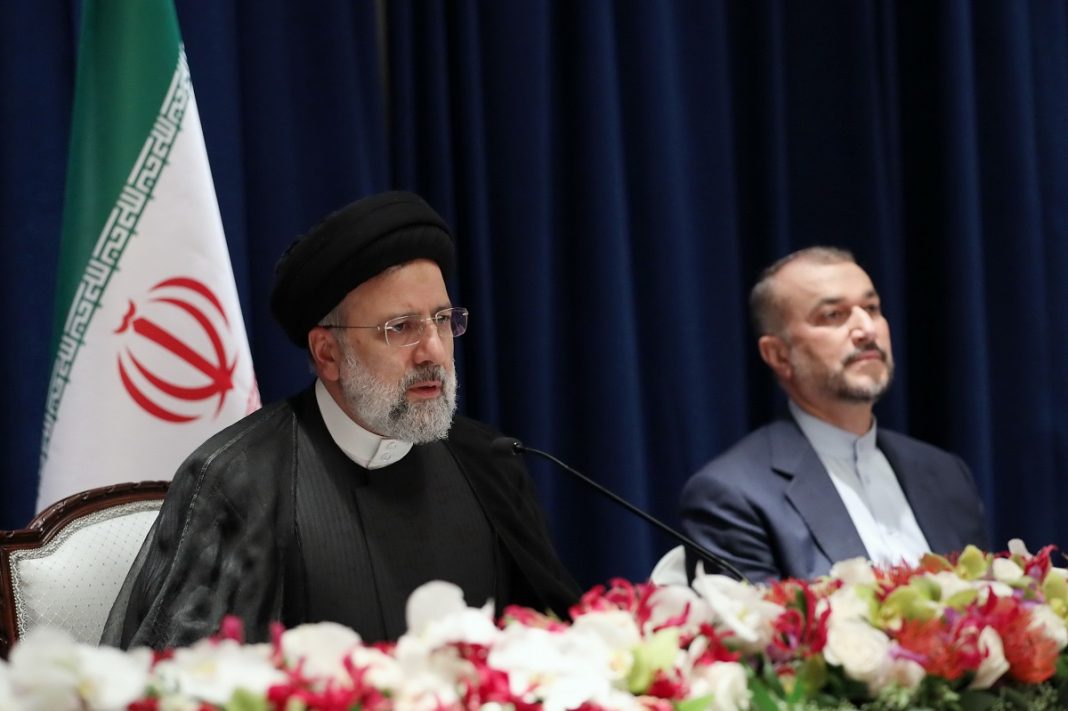 President Ebrahim Raisi of Iran says the US’s claim of seeking to return to the 2015 nuclear deal is incompatible with the move to impose even more sanctions on the Islamic Republic at a time when negotiations are still underway to revive the agreement.

In a meeting with senior media managers in New York, Raisi said the latest round of talks began only after the US said it was willing to return to its commitments under the nuclear deal, JCPOA.

“We experienced America’s exit from the deal once and thus announced that they should provide assuring and trust-building guarantees to prevent a repeat of that experience,” he said.

“If the Americans are telling the truth and are honest, they should fulfill their commitments. Not only they failed to remove the Iran sanctions, but they even imposed new ones in the middle of talks. Mere words and claims about goodwill are unacceptable and it should be proved in practice,” he said.

The president also referred to the Safeguards issues with the International Atomic Energy Agency (IAEA), which he said was based on invalid Israeli claims, saying the case must be closed “once for all.”

“If the Safeguards issues of the past are not resolved once for all, what’s the guarantee that the Western states will not once again organize measures against Iran based on those claims shortly after an agreement is reached?” he added.