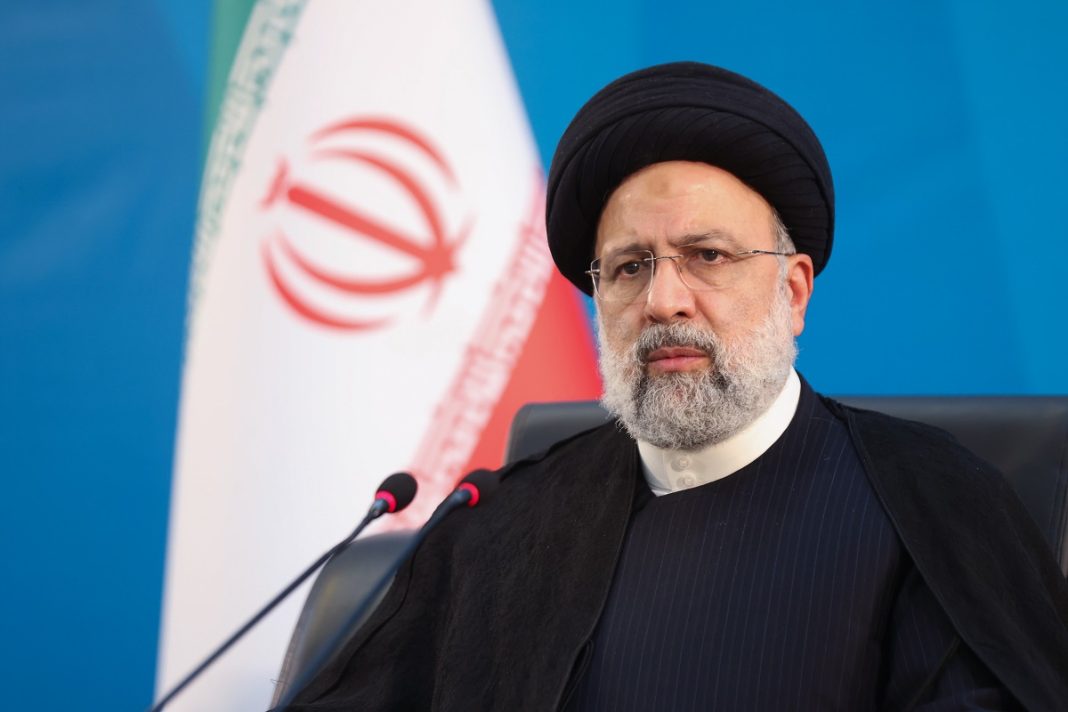 Iranian President Ebrahim Raisi says the International Quds Day heralds the liberation of al-Quds and the collapse of the fake Israeli regime for all oppressed people of the world.

Raisi was speaking during a ceremony to commemorate the Quranic servants of the Islamic Republic of Iran in Tehran on Thursday.

He then spoke of the role of Quranic teachings in the lives of Muslims, saying if Palestinian resistance fighters have the upper hand in the fight against the Zionists at the battlefield, that’s because they have drawn inspiration from the teachings of the holy book.

Raisi added that’s also the case with Yemeni, Lebanese and Afghan youths. The president said the Iranians also beat the US’s so-called maximum pressure campaign in light of the teachings of the Quran.

Raisi’s comments come on the eve of the International Quds Day that is marked each year on the last Friday of the holy month of Ramadan.

The day was designated by the founder of the Islamic Republic of Iran, Imam Khomeini, as the Quds Day decades ago. Ever since, people around the world have marked the occasion by holding huge rallies.