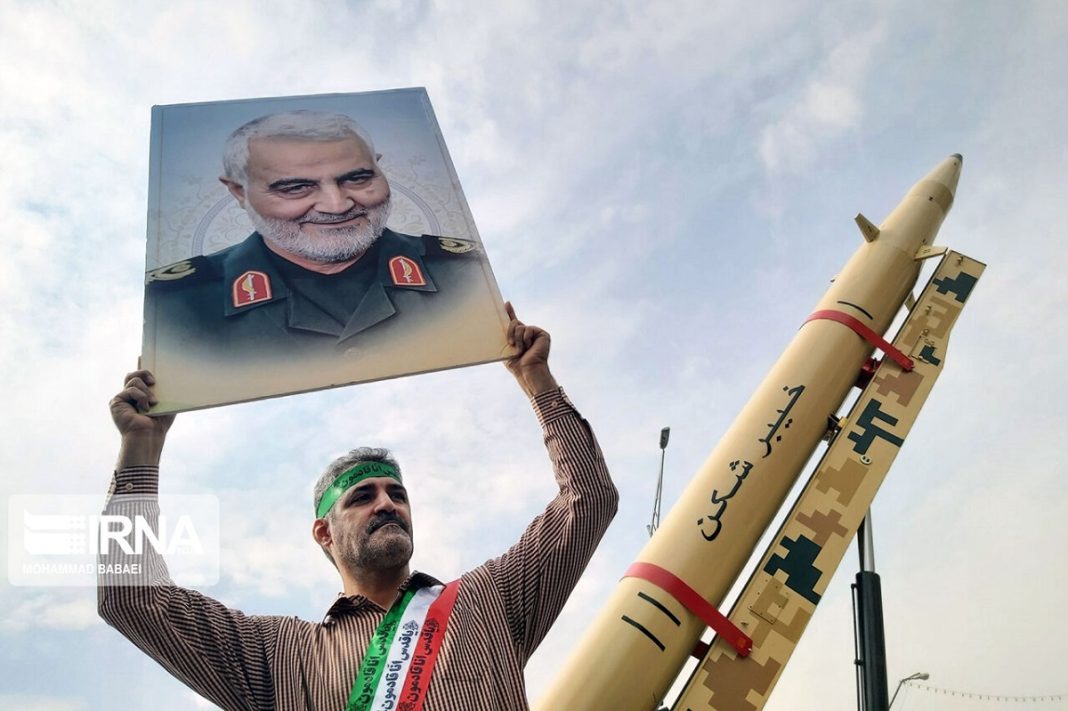 Marking the International Quds Day, Millions of Iranians have flooded the streets countrywide to show their solidarity with the oppressed Palestinian nation in their cause against decades of Israeli occupation and apartheid.

The mass rallies began at 10:00 a.m. local time in hundreds of cities, towns and villages across the country, with the participation of Iranians of all faiths, including Muslims, Christians and Jews.

In the capital, Tehran, the demonstrators started marching from 10 directions toward the central Enghelab Square, which is in the immediate vicinity of the Friday prayers HQ at University of Tehran.

As they marched, large crowds of demonstrators renewed their allegiance to the Palestinian cause, shouting slogans against Israel and the United States, the main sponsor of Israeli crimes against Palestinians, and burning their flags.

Chief Commander of Iran’s Islamic Revolution Guards Corps (IRGC) will be the key note speaker at the event at Tehran University prior to Friday prayers.

During the demonstrations in Tehran, the heart of the regional resistance axis, a number of Iran’s military achievements, including long-range missiles, were put on display in a warning to the occupying regime. Among them was ‘Kheybar Shekan,’ which is one of the world’s longest-range tactical ballistic missile capable of traveling 1,450 kilometers.

The demonstrators also signed a petition in condemnation of the Israeli regime’s systematic rights violations in the occupied Palestinian territories, especially al-Quds, calling for global action against its atrocious crimes.

Many also carried portraits of Iran’s iconic Lieutenant General Qassem Soleimani, who was assassinated by the US in Iraq in early 2020. General Soleimani has been widely known as the “Martyr of Quds” over his unwavering support for the Palestinian people and their resistance campaign against Israel during his lifetime.

The International Quds Day is a legacy of the late founder of the Islamic Republic, Imam Khomeini, who designated the last Friday of the Muslim fasting month of Ramadan as a global day of rising up against Israeli occupiers.

The designation in 1979 was meant to keep the Palestinian cause in focus as the Muslim world’s main issue. The occasion has, however, exceeded beyond the Islamic world over the past decades.

Today, many freedom seekers join Muslims across the globe, marking the International Quds Day each year to protest occupation and aggression.