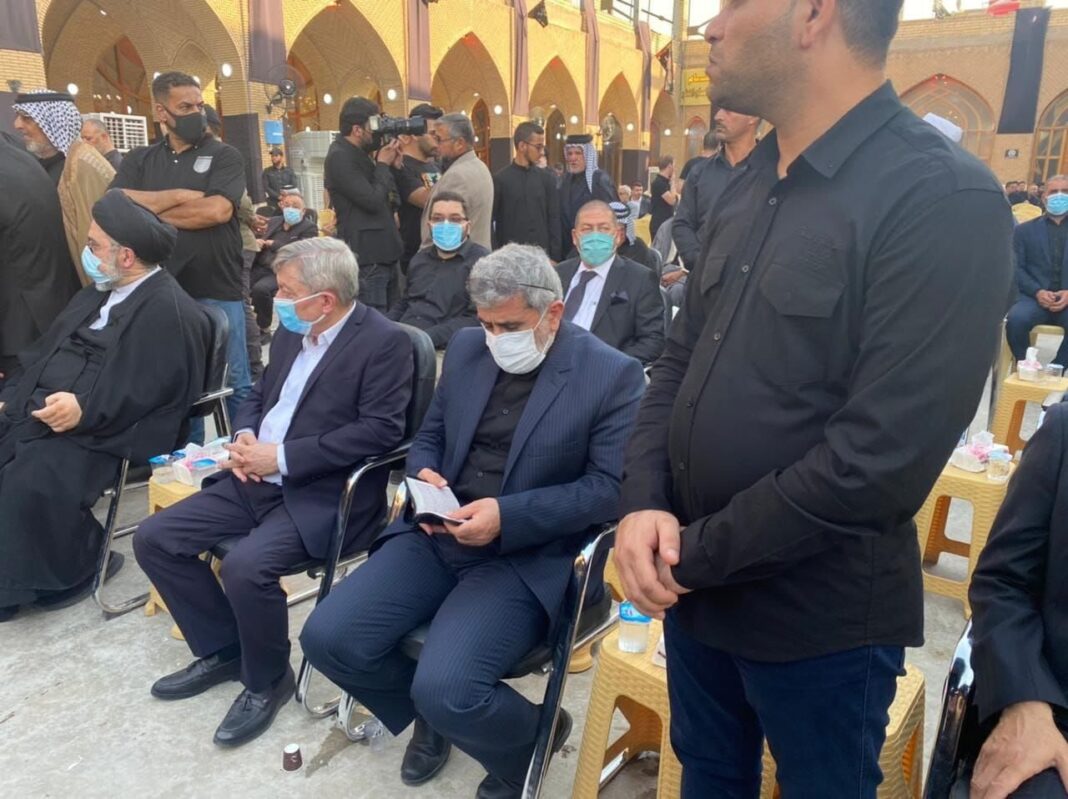 Media outlets close to resistance groups posted images of Qaani in the holy city that houses the shrine of Imam Ali, the first Shia Imam and the Prophet Muhammad’s cousin and son-in-law.

Ayatollah Hakim died of a heart attack on Friday. He was the grandson of the top Shia authority Seyyed Mohsen hakim and the nephew of Mohammad Bagher Hakim who was killed in a terrorist attack by Takfiris in Najaf in August 2003.

Quds Force has played a pivotal role in defeating Daesh in Iraq after the terrorist group overran Iraqi cities in 2014.

The former commander of Quds Force General Qassem Soleimani and his Iraqi companion Abu Mahdi Muhandis are viewed as iconic anti-terror fighters in Iraq. The two were martyred in a US drone strike outside Baghdad Airport in January 2020.