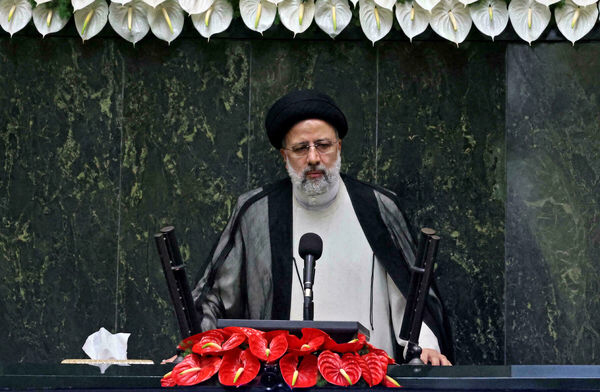 Iranian President Seyyed Ebrahim Raisi has underlined the need to politics go hand in hand with spirituality, saying today’s problems in the world stem from the separation of the two from each other.

Raisi was speaking on Wednesday at a joint meeting of the government and Parliament at the legislature.

He said the divorce of politics from spirituality led to the production of nuclear warheads.

He also described 70 years of oppressive treatment of Palestinians as another outcome of the separation of politics from spirituality.

Raisi also spoke of Iran’s internal affairs. He reiterated that the key point must be law and adherence to law. All people must respect law and move within its confines. The president added that the main task of Parliament is making laws for the movement of society.

The president said Iran’s Parliament today is the manifestation of people’s will, and that a country where elections are held must ensure the prevalence of law. Raisi also said just laws, just enforcement of laws and just judgments are main pivots of administering justice.