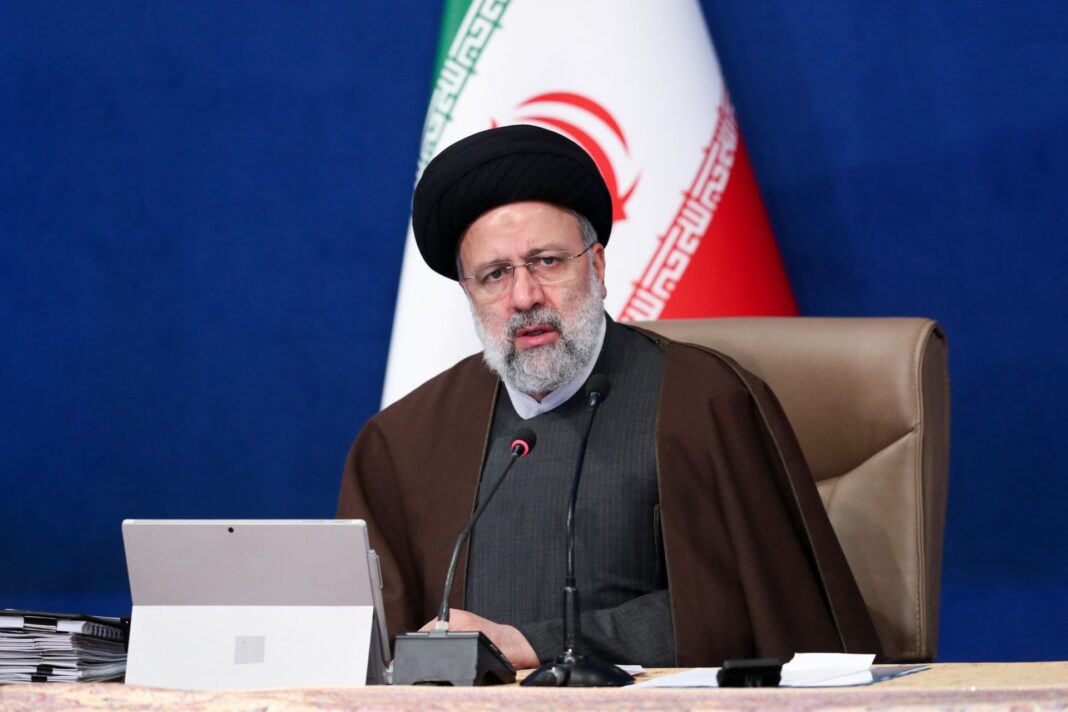 President Ebrahim Raisi of Iran has ordered relevant authorities to speed up the payment of compensation to the families of those who lost their lives in the accidental downing of a Ukrainian passenger plane in early 2020 near Tehran.

During a cabinet meeting on Sunday, Raisi said it was “imperative” to fulfill the legal rights of the bereaved families of the victims of the tragic plane crash and speed up work to pay them compensation.

Raisi ordered the formation of a working group with the participation of a number of ministries and government institutions to follow up on the problems facing the victims’ families.

The order comes on the second anniversary of the tragedy, which saw the passenger plane en route to Kiev crash minutes after takeoff near the Iranian capital, killing all of the 176 passengers and crews on board.

Hours earlier, Iran had launched a missile strike against a US-run base in Iraq and put the country’s air defenses on high alert due to increased American aerial activity in the aftermath of the strike.

Iran acknowledged days later that the mismanagement of an air defense unit’s radar system by its operator was the key human error that led to the accident.

Tehran pledged to pay $150,000 to each of the families of the victims of the Ukrainian Airlines flight.

Iran’s Judiciary has also launched a hearing process since late last year to bring to justice the individuals suspected of involvement in the crash.