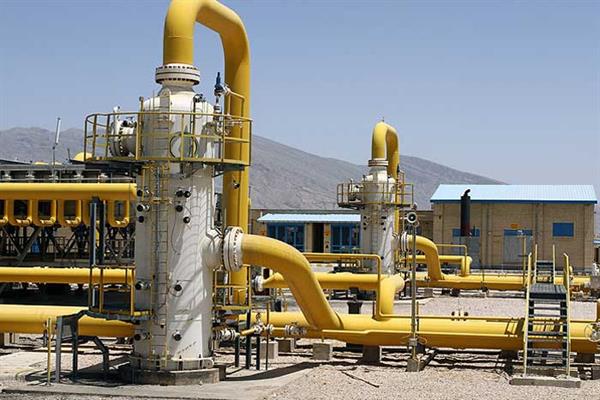 According to IRNA, Russia and Iran, as the world’s first- and second-largest holders of natural gas reserves, are keen to forge a strategic bond and develop their economic relations during the landmark visit of the Iranian president to Moscow.

Iran’s President Seyyed Ebrahim Raisi arrived in Moscow on Wednesday to hold talks on bilateral ties and international developments with his Russian counterpart Vladimir Putin and other top officials.

The two neighboring countries are determined to play their roles in the region and international arena, particularly in the oil and gas sectors.

Tehran-Moscow cooperation dates back to some 500 years ago, with the two neighbors seeking to expand their political and economic relations and gaining the lion’s share in the international markets.

The oil explorations in Iran and Russia have led to a new shape of cooperation between the two sides, prompting Tehran and Moscow to sign a memorandum of understanding on the development of their oil and gas fields.

Iran and Russia are among the largest holders of hydrocarbon resources in the world, and their gas reserves constitute more than 37 percent of gas resources across the globe.

Ahead of President Raisi’s trip, the Iranian oil minister sat down with top Russian officials to discuss bilateral ties, particularly in the energy sector.

Their energy talks included oil and gas cooperation, the OPEC+ agreement, and transfer of technology.