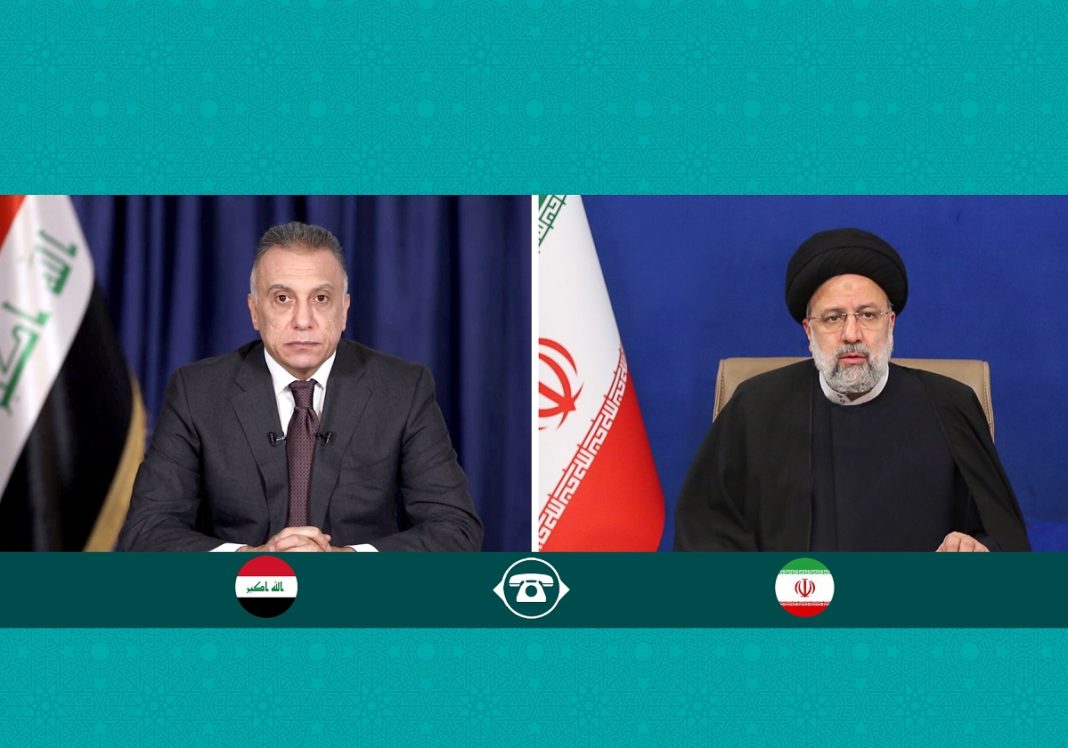 Iranian President Ebrahim Raisi has underlined the need for Iraqi political factions to maintain their unity and make a deal to end the current political impasse through dialog.

President Raisi made the comments during a phone call with Iraqi Prime Minister Mustafa Al-Kadhimi.

He was referring to the deadlock that emerged after Sadr political block, which won most of the seats in the latest parliamentary elections in Iraq, exited the parliament and called for a new ballot.

Raisi also talked about the Iraqi government’s push to help improve the political atmosphere in the region.

The president also called for facilitation of movement of Iranian pilgrims to and from Iraq, especially during Arbaeen ceremonies.

The Iraqi premier, for his part, promised to follow up on the issues related to Iranian pilgrims, who travel to Iraq for Arbaeen that falls on September 17 this year.

Al-Kadhimi also highlighted the role Iran has been playing the region and the world, noting that Baghdad will continue its work to improve regional ties and cooperation.