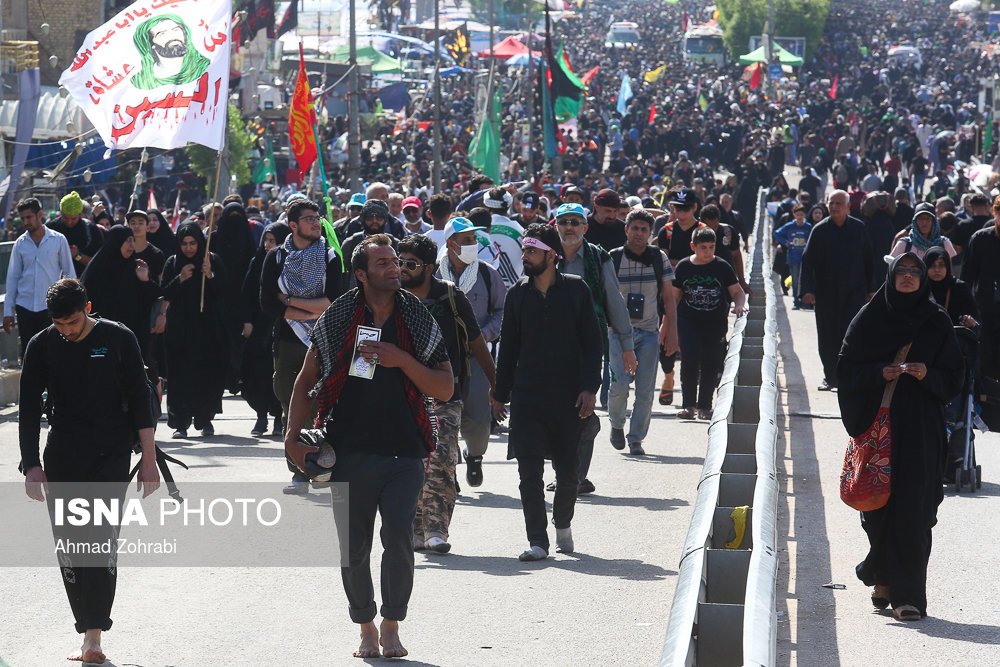 Arbaeen marks the 40th day after the martyrdom of the Prophet Muhammad’s grandson Imam Hussein at the battle of Karbaka, in today’s Iraq, by the army of tyrant of the time Yazid 1382 years ago.

Raisi said if the Iraqi authorities agree, fully vaccinated citizens will be allowed to travel to Iraq after approval by the Iranian Ministry of Health.

Each year, millions of Iranians participate in Arbaeen mourning ceremonies in the Iraqi city of Karbala. Elsewhere in his remarks, Raisi said the Iranian Interior Ministry and social commissions in provinces must study the psychological impact of Covid on people and explore ways of tackling the psychological harms the disease inflict. He added that it’s fortunate that side effects of foreign and Iranian Covid vaccines have been low.

The Iranian president said the lower side effects of Iranian vaccines compared with foreign ones will be reassuring for people in the face of the propaganda of ill-wishers who question the capability of Iranian experts. He ordered the Interior Ministry and governors in border areas to inoculate foreign nationals to prevent Covid from spreading further.

Raisi described the vaccination pace in Iran as “encouraging”. He referred to the rise in vaccine imports and domestic production, demanding health officials speed up the inoculation process in the coming weeks so all age groups get their jabs.