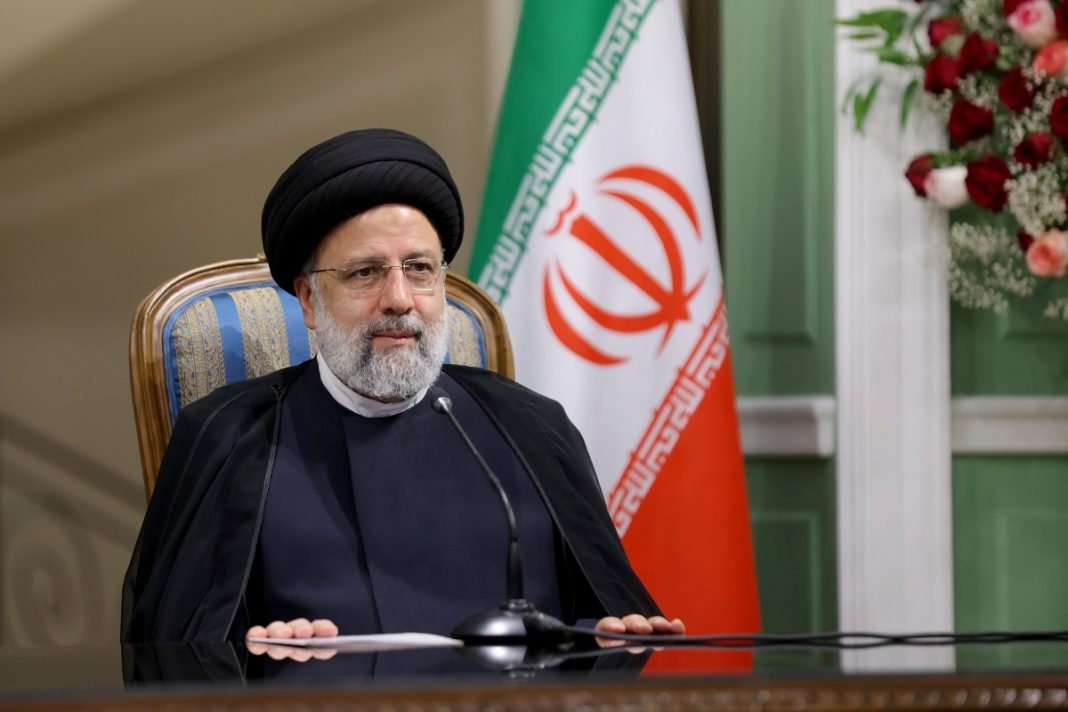 President Ebrahim Raisi has offered congratulations to Iran’s U-17 Greco-Roman wrestling team on winning the title of the 2022 World Cadets Wrestling Championships in Rome, Italy.

In a congratulatory message on Thursday, the Iranian president thanked the athletes, the coaches and all those in charge of the Greco-Roman wrestling team for exerting great efforts and bringing joy to the nation.

The “precious” victory, he said, “is indicative of the talent, great resolve and bright future of our country’s teenagers in this sports field.

“I hope we will see a continuation of their victories in other competitions with proper planning and greater efforts on the part of the competent coaches,” he said.

The Iranian team won a gold, two silver and four bronze medals in the competition in Rome.