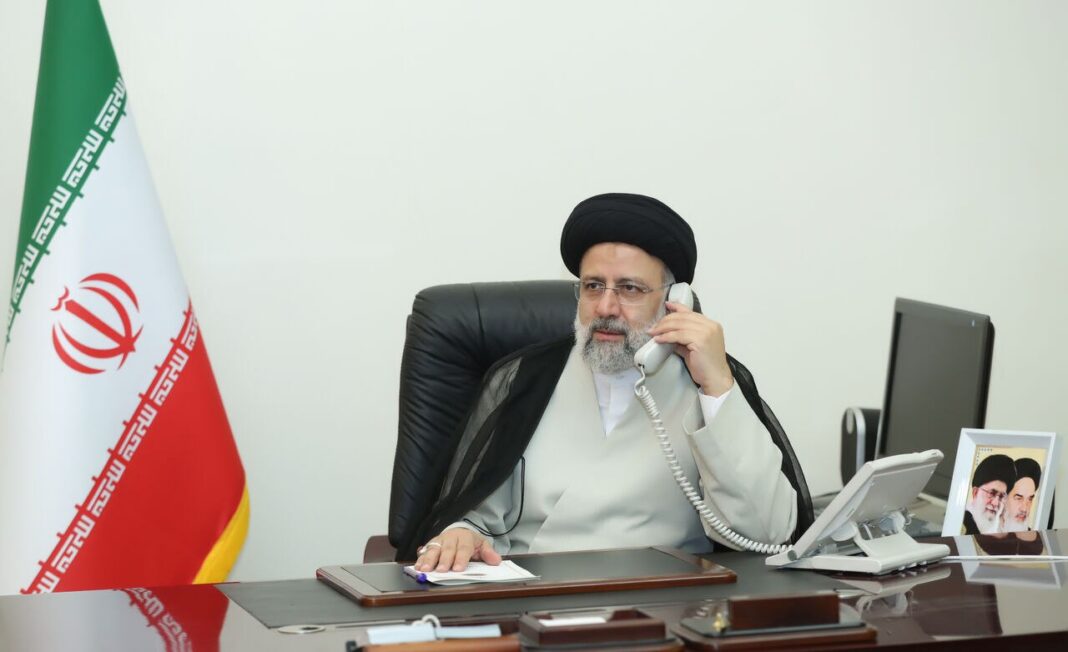 The Iranian president told Iraqi Prime Minister Mustafa al-Kadhimi in a phone call on Wednesday night that Iran supports any measure to resolve problems in Iraq “legally and transparently”.

Raisi stressed the need for the use of all capacities to maintain peace and stability in Iraq adding that “we have always emphasized that nations should be able to determine their fate through the ballot box and we support the resolution of any ambiguity, through political processes in a legal and transparent manner.”

Iraq has been hit by protests after its parliamentary elections on October 10. Some Iraqi political groups  have rejected the results saying the vote was rigged.

The Iranian president also said unity in Iraq is a strategic issue which should not be compromised.

“The enemies of regional nations do not like the security, stability and progress of the Iraqi people, and they are pursuing their evil goals through sedition, so everyone must be vigilant about such conspiracies,” Raisi told al-Kadhimi.

Raisi referred to the long-standing and close relations between the two neighbors, noting that the Islamic Republic of Iran has always stood by the Iraqi people and government.

The Iraqi Prime Minister, for his part, thanked Iran for its support, noting that the Islamic Republic of Iran’s view of Iraq has always been based on establishing and maintaining stability and security.