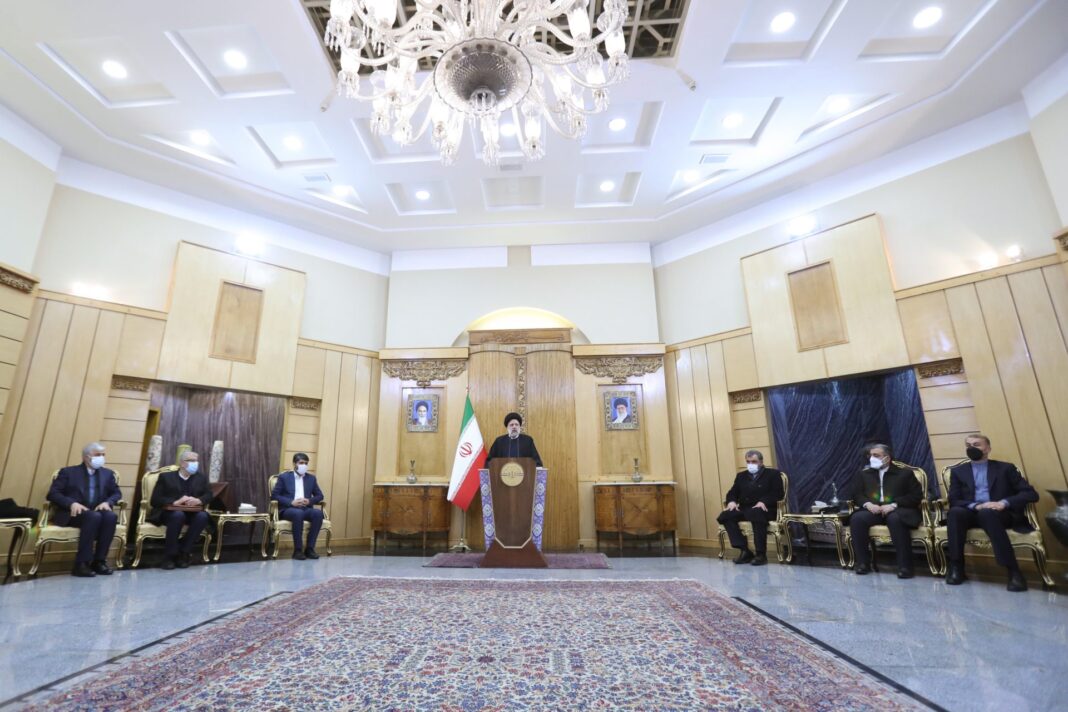 Iranian President Ebrahim Raisi has expressed hope that his visit to Moscow will be a “turning point” in growing relations between Iran and Russia, saying the two countries can join forces to break the US dollar’s dominance, among other achievements.

Upon returning home from Moscow, Raisi said on Friday that his talks in Russia centered on the realization of the Iranian foreign policy’s macrp goals, namely “maximum interaction” with all world countries, especially aligned states and allies.

Undoubtedly, he added, the expansion of ties with Russia would contribute to the security and prosperity of both nations and would, at the same time, build security in the region and the entire world.

He said during his visit, senior Iranian and Russian authorities explored ways to remove the obstacles in the way of boosting trade and take a leap forward in that sphere.

“In the first step, the two counties agreed to increase the value of bilateral commerce to $10 billion per year,” said the president, adding that the current volume of trade between the two sides is unacceptable.

He expressed hope that the agreements reached with Russia during the trip would be operationalized as soon as possible, saying, “Iran-Russia cooperation will certainly help the resolution of regional and international issues and promote security, stability, peace and justice.”