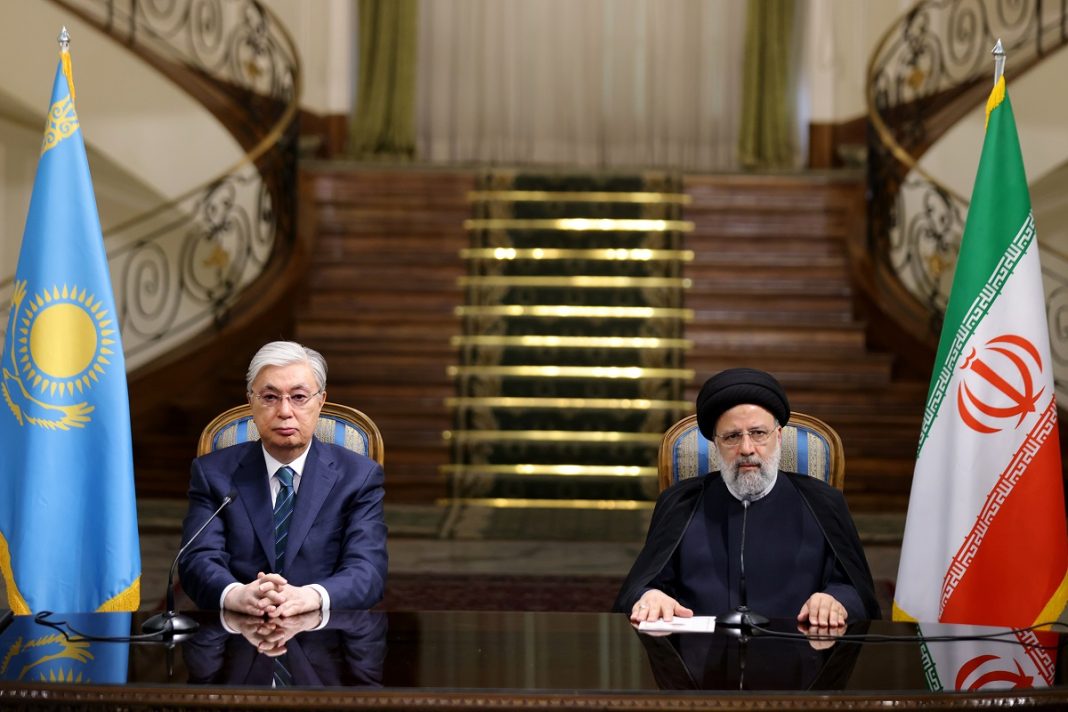 Iranian President Ebrahim Raisi has said his administration will further expand ties with the littoral countries of the Caspian Sea.

He was speaking at a joint press conference with his Kazakh counterpart Kassym-Jomart Tokayev in Tehran on Sunday.

Raisi pointed to the signing of agreements between Iran and Kazakhstan, saying this shows that the two countries are determined to expand their relations.

He added that the Iran-Kazakhstan trade ties have grown by 50 percent in recent months.

President Raisi noted that the relations can even be further increased. The Iranian president also said Iran and Kazakhstan plan to take serious steps to cooperate at international bodies in addition to their regional interactions.

Raisi said Iran and Kazakhstan agree that the presence of foreigners in the region will not create security and that all problems there must be resolved only by regional nations themselves.

He thanked his Kazakh counterpart for visiting Tehran, saying he will travel to the central Asian country at the earliest opportunity.

Iranian and Kazakh officials signed 9 memorandums of understanding in the presence of Raisi and Tokayev. 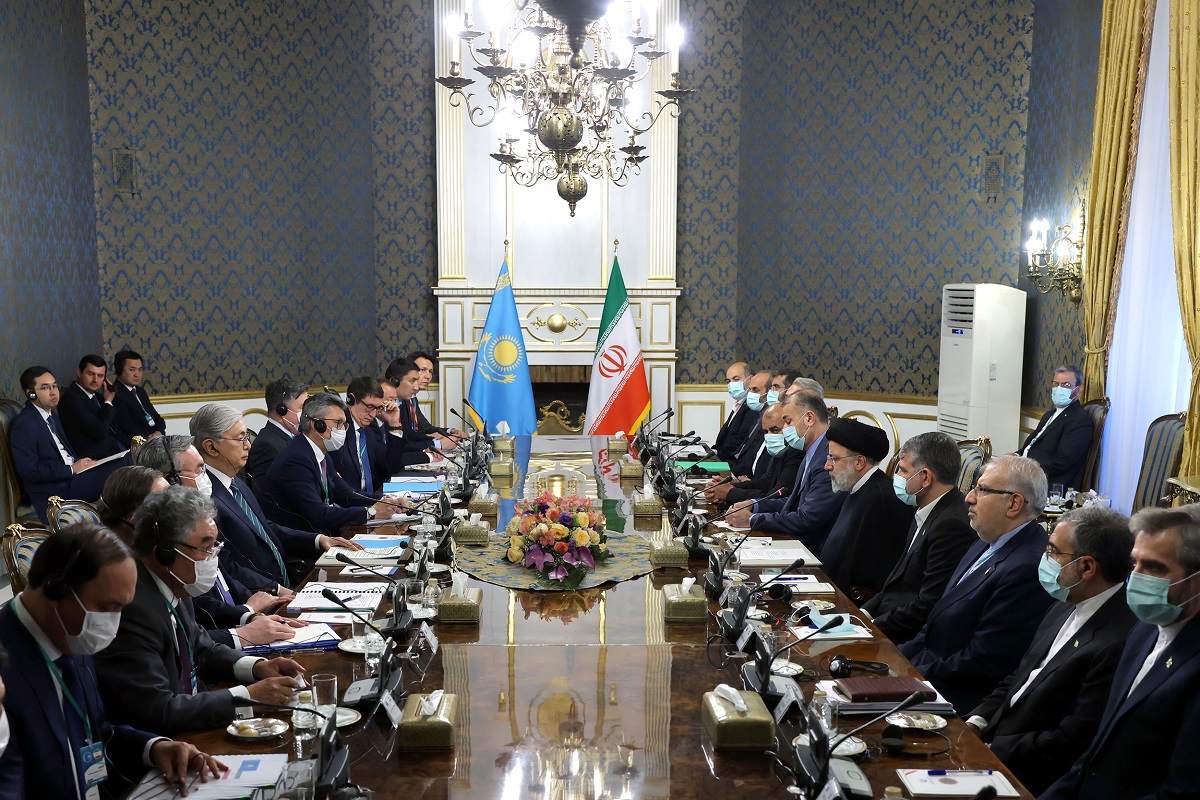 They include agreements on cooperation between the two foreign ministries as well as in gas and oil fields and other areas like agriculture, industries and media.