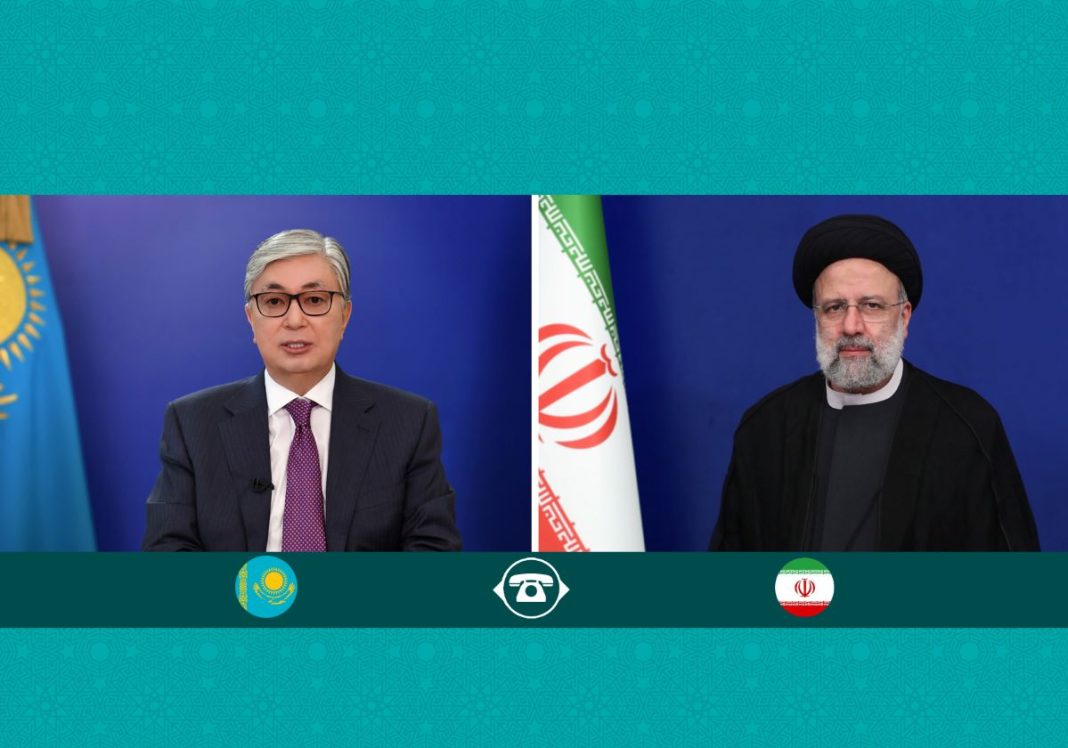 Iranian President Ebrahim Raisi, in a phone talk with his Kazakh counterpart Kassym-Jomart Tokayev, said that Tehran-Astana relations have always been progressing and called for the further expansion of mutual relations.

Raisi had a telephone conversation with Tokayev, congratulating him on his re-election in the Presidential elections, and stated, “The relations between Tehran and Astana have always been progressing, and I hope that the relations between the two countries will improve in the new term of the presidency of Your Excellency.”

Referring to the good agreements reached in the numerous meetings of the presidents of the two countries, Raisi noted that the 18th meeting of the Tehran-Astana Joint Commission will be held in the near future, which can bring useful and effective results in the direction of implementing agreements and improving the level of relations between the two countries, especially in the economic field.

President Tokayev thanked President Raisi for his high opinion of Kazakhstan and emphasized, “Iran is a close neighbor and friend of Kazakhstan, and the two countries have many capacities and fields for expanding bilateral and regional cooperation.”

The president of Kazakhstan added that he has ordered the officials of his respective government to cooperate as much as possible to strengthen and deepen the relations between the two countries, especially in the economic field.