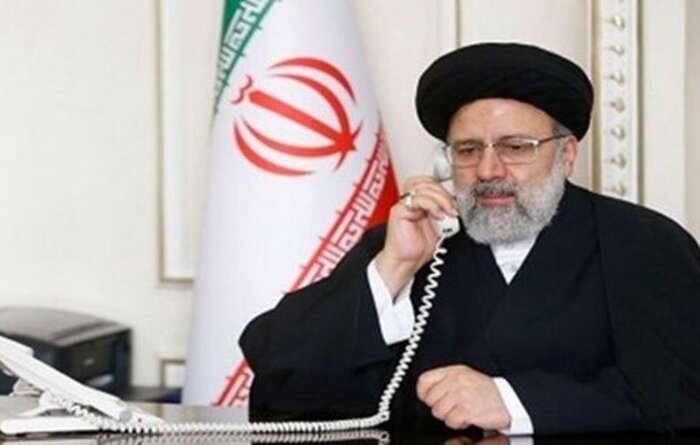 Iran’s President Ebrahim Raisi has described relations with Venezuela as strategic during a phone conversation with the country’s president Nicolas Maduro.

Raisi said the bilateral ties between Tehran and Caracas must be boosted, adding expanding relations, particularly economic ties, is a must.

Raisi referred to the Venezuelan people and government’s desire for independence, justice, opposition to arrogance, saying the reason for the sanctions imposed by arrogant powers including the US on Venezuela is its quest for independence and freedom.

Raisi stated this telephone conversation can be a turning point for the development of relations and increased trade and economic cooperation between Iran and Venezuela. Raisi also congratulated Maduro on the successful holding of elections in Venezuela.

Referring to the position of Iran and Venezuela in OPEC, Raisi said oil cooperation between the two countries should take a new form and both sides need to take greater strides in refining and supplying petrochemical resources.

Meanwhile, Maduro said in the phone call, “Despite threats and attacks on Venezuela by imperialism, we have been able to defend internal peace through efforts of our people”.

He added that Iran and Venezuela can together give a big momentum to bilateral ties, especially in the fields of energy and trade.

Maduro noted that Tehran and Caracas must do something to stabilize OPEC in the oil market. “I am very optimistic that with the help of joint commissions we can sign new agreements,” the Venezuelan president said.