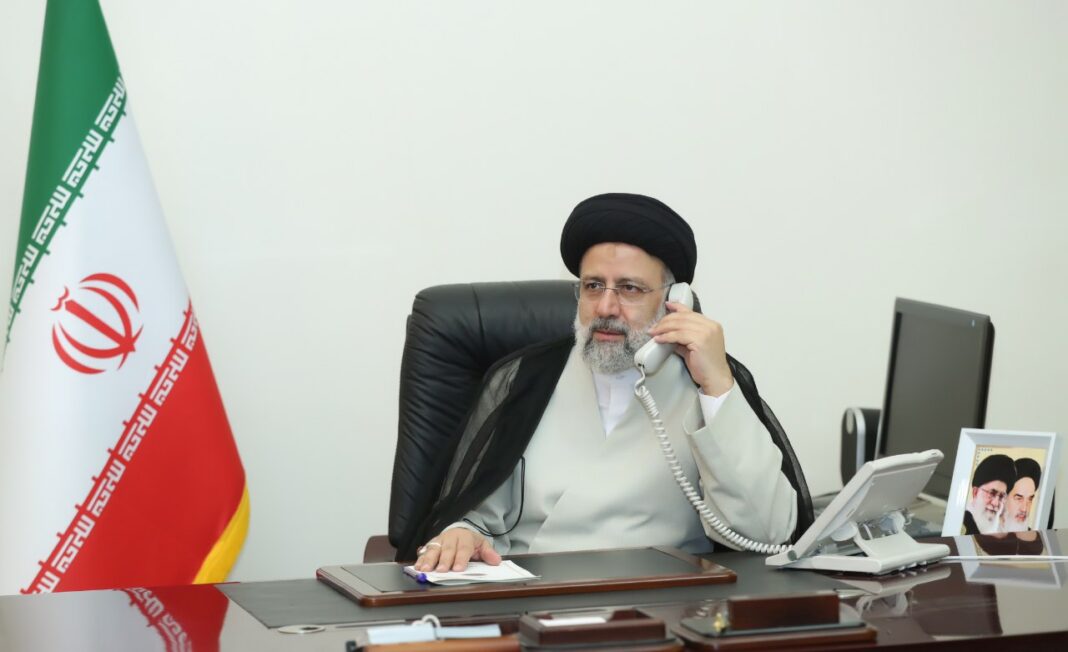 The Iranian president says Tehran is ready to work with any country to establish peace in Afghanistan following the US withdrawal from the war-torn country.

President Ebrahim Raeisi made the comments in a Monday phone call with Austria’s Chancellor Sebastian Kurz.

Raeisi said Tehran believes that the US is to blame for the problems of Afghanistan. He said Afghans have not seen a single calm day since the US-led invasion of their country in 2001. Raeisi also said all Afghan factions should find common ground after the US withdrawal and form a government accepted by all Afghans.

The Austrian chancellor, in his turn, said he’s worried about what’s been unfolding in Afghanistan in recent days. He however thanked the Iranian people and government for their hospitality toward Afghan refugees.

President Ebrahim Raeisi also hailed the long-running relations between Iran and Austria as an invaluable asset for the future of ties.

He voiced hope the two country’s five-century-long relationship will continue. The Iranian president said both sides should make efforts to not let ill-wishers harm their relations.