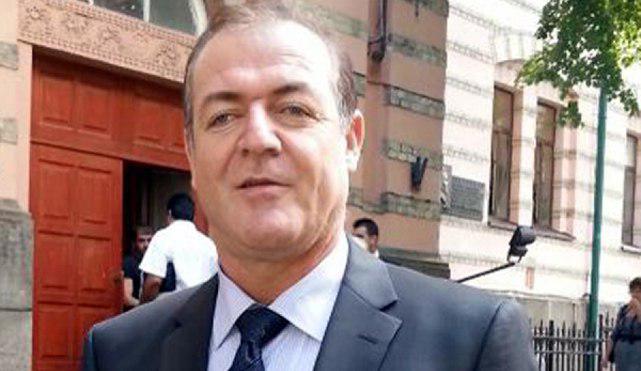 An Iraqi Kurdish lawmaker says the referendum on the Kurdistan region’s independence has led to the Patriotic Union of Kurdistan losing Iran’s friendship.

Iraqi Kurdish lawmaker Xuan Davoudi has in an article termed the Patriotic Union of Kurdistan (PUK) as the main loser of the referendum held on the secession of the Iraqi Kurdistan region, reports the Persian-language Entekhab website.

The legislator underlines the result of the plebiscite was that the PUK lost Kirkuk as well as its friendship with Iran.

He writes regions such as Kirkuk and some disputed areas were traditionally under the control of the PUK, which is considered a friend of Iran as well.

Following the referendum, which Iran was opposed to, the PUK not only lost areas under its control, especially Kirkuk, but also lost its friendship with Tehran, which has always stood by the PUK in times of crises, according to the legislator.

Although major bridges were built in Kirkuk, the referendum destroyed the bridge of trust that former Iraqi president and current PUK leader Jalal Talabani had built between different ethnic and religious groups, the Iraqi MP further writes.

He says the plebiscite also changed other ethnic and religious groups’ positive viewpoint toward Kurds.

Irrespective of all these failures, Davoudi notes, Kurds found an opportunity after the fight against ISIS to bring the disputed regions under the control of Kurds only, but Kurdish leaders missed that chance as well.

The plebiscite on the secession of the Kurdistan region from Iraq was held in three Kurdish provinces and the disputed regions despite widespread international, regional and local opposition.

The holding of the referendum triggered a crisis in Erbil-Baghdad relations and made the central Iraqi government adopt tight measures to reclaim Iraq’s sovereignty, including a ban on international flights to Kurdistan’s airports.