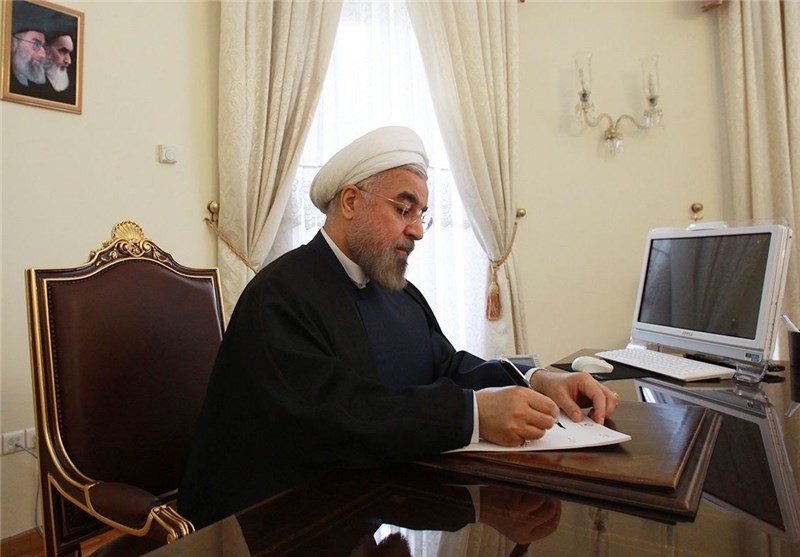 Iranian President Hassan Rouhani on Monday denounced the terrorist attack in the Pakistani city of Lahore a day earlier that killed over 70 people.

In a message to Pakistani Prime Minister Nawaz Sharif, the Iranian chief executive offered condolences to the premier and nation of the neighboring country and the bereaved families of the victims of the “painful tragedy”.

He underlined that the Islamic Republic of Iran condemns any act of terrorism and believes that violent acts and killing innocent people are only committed by those who see their survival in creating insecurity, instability and spreading hatred and extremism.

At least 70 people were killed and 300 others, mostly women and children, wounded after a bomb went off outside a park in the city of Lahore in northeastern Pakistan on Sunday.

A faction of Taliban, which calls itself Jamaat-ul-Ahrar, claimed responsibility for the attack.

It was Pakistan’s deadliest attack since the December 2014 massacre of 134 school children at a military-run academy in the city of Peshawar that prompted a government crackdown on extremists.