President Raisi to Iraqi PM: US must leave the region 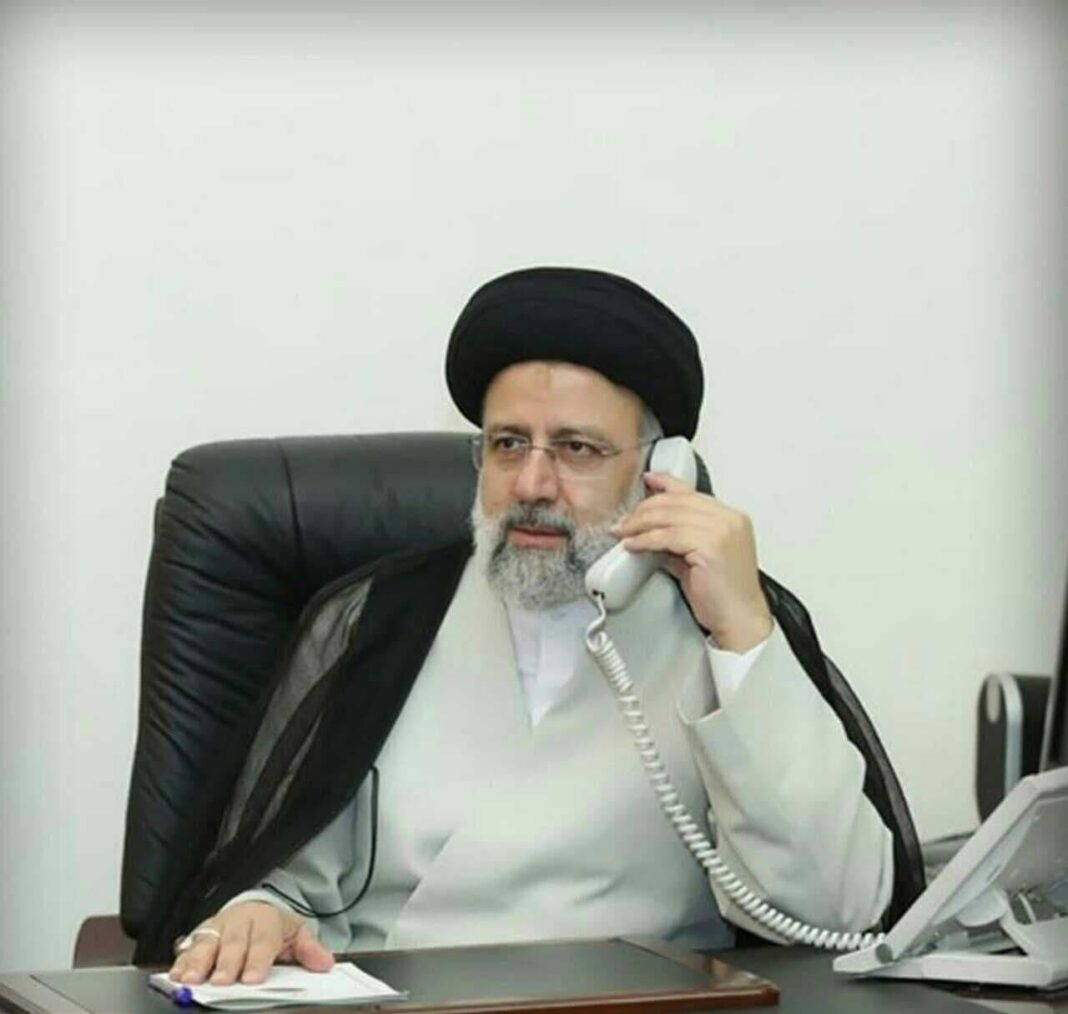 The Iranian president says Tehran has always highlighted the need for a strong and united government and society in Iraq.

“Regional problems can be resolved if there is no foreign interference,” the Iranian president said.

“Regional problems emanate from the United States’ excessive demands, and if they leave the region really, and not just apparently, they we will see that regional countries themselves will be able to fully establish peace, stability and security through cooperation with one another,” the Iranian president said.

He said Tehran has always underscored the need to forge closer ties with Baghdad.

“We hope the process of the formation of political structures in Iraq will go ahead through national solidarity and the maintenance of unity in order to result in ever-increasing stability and progress for the Iraqi nation,” Raisi said.

Elsewhere in his remarks, President Raisi said Tehran and Baghdad have had a successful experience in fighting Daesh terrorists and Takfiri groups, adding such cooperation can continue to reinforce regional stability and security.

Raisi also referred to the sufferings of Yemeni people, and expressed hope the Iraqi government will be able to take the initiative in the region to lift the blockade on Yemen and restore Yemenis’ rights.

The Iraqi premier, in turn, said raising the level of economic relations with Iran is of utmost significance to Baghdad.