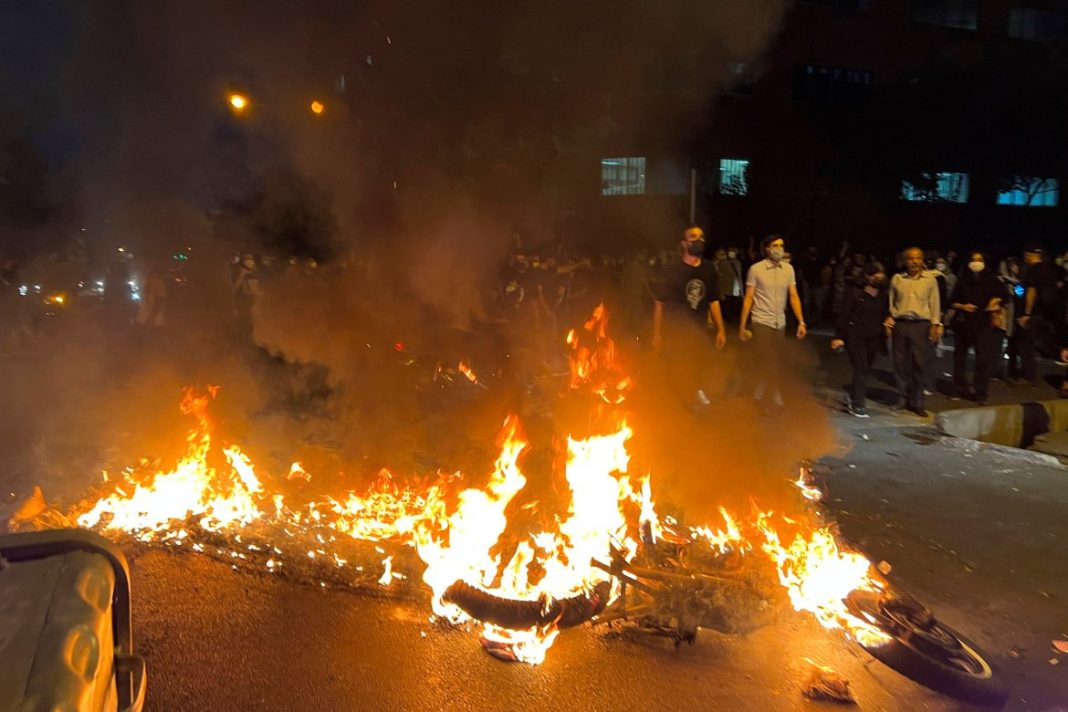 The chief commander of Iran’s Police Force sheds lights on the circumstances surrounding the death of Mahsa Amini in custody and the deadly riots that ensued under that pretext, saying the enemy’s strategy during the unrest is to “create fatalities” in an attempt to fuel the violence.

In comments on state TV, Brigadier General Hossein Ashtari said he quickly issued an order for investigations into the death of the 22-year-old woman, adding that CCTV footage from the moment of her arrest until her collapse at a hijab education center in a policy facility in Tehran showed there had been no beating or any other physical harassment.

Amini died at a Tehran hospital on September 16, three days after she slipped into a coma while receiving training on Islamic dress code rules at the HQ of morality police, triggering anger across Iran.

Police say she suffered a heart attack but many in the public believed she may have been mistreated. Investigations are still ongoing.

Ashtari highlighted the role of foreign media and enemies of Iran, who used the opportunity created by the protests to stoke tensions in the country and deprive the people of peace.

“Groups of people express their protests naturally but some engage in riots,” said the police chief, adding that law enforcement forces have a duty to protect the people’s lives and property in the face of “organized” violence.

He said the strategy of the enemies in the unrest is to create fatalities, which they can blame on the police and fuel the protests.

During the gatherings, he said, a number of individuals were murdered by stones or knives, while police forces use non-lethal weapons, including riot shots that fire plastic birdshots.

He also pointed to the arrest of individuals in border regions, who were trying to smuggle arms to other cities, saying the detained confessed that they received the weapons free of charge.