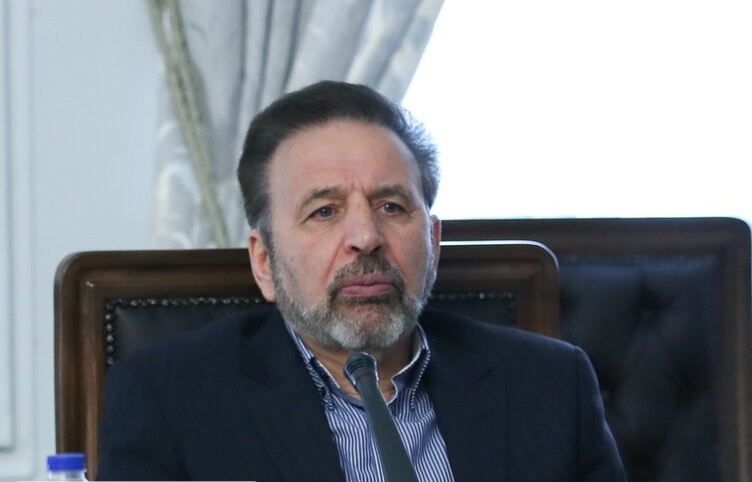 A senior Iranian official says Tehran has never withdrawn from the 2015 Iran nuclear deal, officially known as the Joint Comprehensive Plan of Action (JCPOA), so it would be pointless to say Iran should return to the agreement.

Chief of Staff of the President’s Office Mahmoud Vaezi made the comment in response to remarks by US Secretary of State Antony Blinken, who had called on Iran to return to the JCPOA first before Washington does so.

“We haven’t pulled out of the JCPOA, so there is no point saying we should return to it, and we will live up to our commitments under the JCPOA only when we make sure that Europe and the US keep their side of the bargain under the deal,” said Vaezi.
“We held negotiations once and the case was closed on talks about the JCPOA,” he added.

“Our stance on the JCPOA has been clear from the very beginning, and today we have the same stance,” said the official.

“One of the demands of [former US President Donald] Trump was to reopen the case on the JCPOA. It makes no difference to us whether the Trump administration is in power or that of Biden. As we have insisted on our position in the past, our stance will not change this time, either,” he said.

“As the president [of Iran Hassan Rouhani] has said time and again, we will deliver on our commitments when they (the US and Europe) fulfill their obligations,” he said.