Persian Ancient Works Exhibition in Germany Cancelled Over US Sanctions 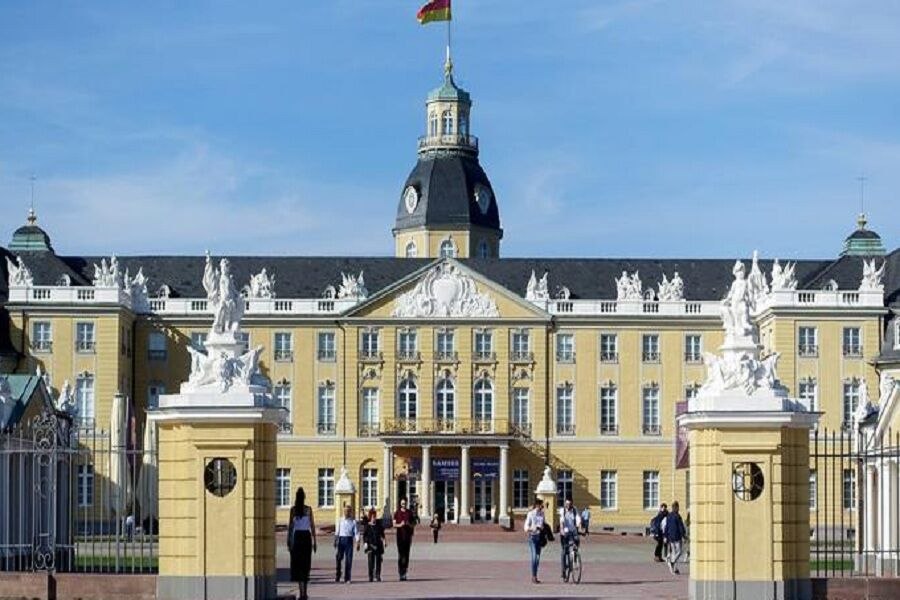 The German State Museum of Baden has cancelled an exhibition of Iran’s ancient works due to the obstacles arising from sanctions imposed by the US upon Iran.

The exhibition of Persian ancient works which was due in next autumn has been cancelled because US sanctions ban insurance companies from providing the security of the ancient works, German news agency KNA quoted the director as saying.

Describing the decision as “very sad” he said “it was exactly in such situation which Museums could be the messengers of their countries.”

The exhibition had been planned to contain precious pieces of Persian ancient works dating back to fourth to sixth century B.C.E.
150 pieces of artworks from Baden Wurttemberg State also would have been on display in Tehran.

Dutsche Welle says that if the exhibition took place, it would count as the first direct exchange of historical works between Iran and Germany.

There have been few exchanges between European and Iranian museums, Paris Louvre Museum and London Victoria Albert Museum being among such museums.