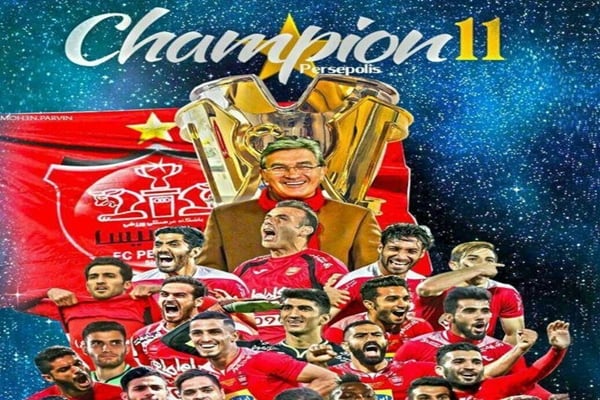 Persepolis FC, the most popular football team in Iran, has once again been crowned the champion of Persian Gulf professional league with three weeks to go until the end of the season.

The reds on Saturday defeated Padideh FC in the north-eastern city of Mashhad 0-1 to gain enough edge over Zobahan of Isfahan and claim the title for the second consecutive year.

The match against Padideh was the third one in a row where Persepolis had the chance to win the title by securing minimum points, but the reds had lost their two previous matches to Saipa and their arch-rival Esteghlal. 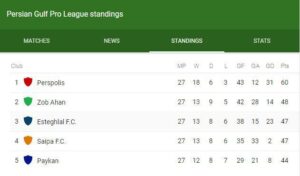 Manager Branko Ivankovich and his men had last year ended a 9-year wait for the title, again with 3 matches to spare.

Persepolis FC was founded in 1963 and has been in the first division of Iranian football since 1968.

The Tehran giants have won a record eleven Iranian league titles, as well as five Hazfi Cups, one Super Cup and the 1990–91 Asian Cup Winners’ Cup.