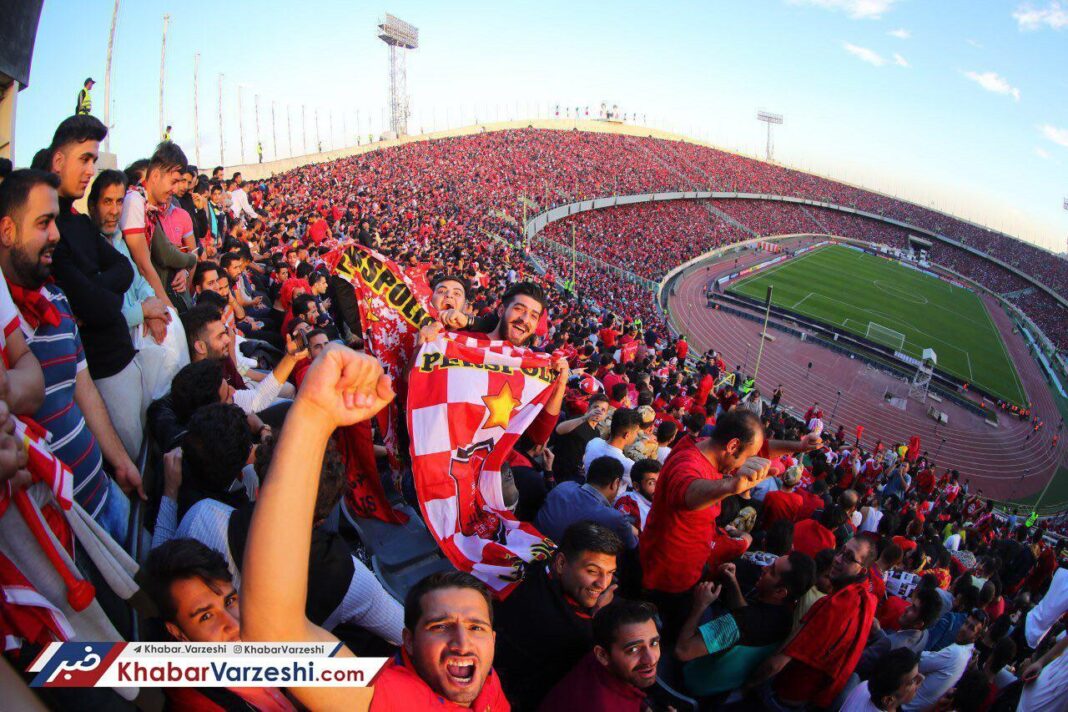 A new attendance record is going to be set as Iran’s Persepolis take on Japan’s Kashima Antlers in the second leg of the AFC Champions League Final 2018 at the Azadi Stadium in Tehran on November 10.

According to the AFC Website, with tickets for the 78,116 capacity Azadi stadium nearly sold out, the 2018 final match is poised to pass the highest single match attendance set during the 2014 final.

In 2014, 63,763 attended the deciding leg between Saudi Arabia’s Al Hilal and Western Sydney Wanderers from Australia at the King Fahd International Stadium in Riyadh.

AFC President Shaikh Salman bin Ebrahim Al Khalifa said, “From across all platforms and competitions, we are witnessing new benchmarks in engagement in the Continent. For the second straight year, we will witness a new attendance record, which is a testament to our progress in realising our ambitions through the AFC’s Vision and Mission.”

The thrilling race to Asian club glory reaches its peak as Kashima and Persepolis set their sights on a historic maiden AFC Champions League trophy and a record prize purse of $USD4 million.

Despite losing to their Japanese opponents 2-0 in the first leg, the Iranian team will be counting on full-capacity home support to overhaul a two-goal deficit in the final.

Defying the odds and late home goals have become synonymous with Branko Ivankovic’s men this season, who have come from behind to win nearly all their knock-stage opponents, registering one of the tournament’s most memorable comebacks when they overturned a two-goal deficit against Qatar’s Al Duhail to progress into the semi-finals.