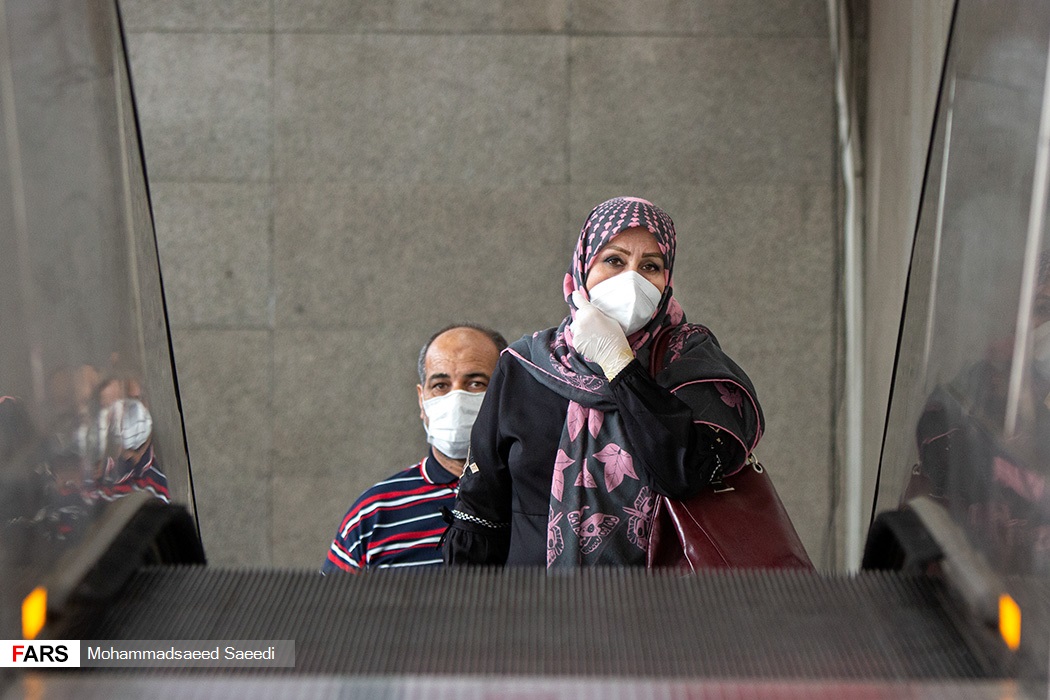 Iran’s health minister says the Iranian people’s active participation helped curb the spread of the coronavirus in Iran, not mere access to financial and medical resources.

“The role of the people in measuring the success of countries in containing COVID is important,” Bahram Einollahi said on Wednesday, adding that when the administration of President Ebrahim Raisi took over, “people found more trust in the administration and came to the scene with a public call to help control COVID and get vaccinated.”

“As a flood of vaccines entered Iran on the order of the president, and as we asked people, they came to the scene in droves,” he said.

Einollahi said certain countries had access to equipment and cash but had not had their people on their side. “Iran [on the other hand] has had the highest vaccination-to-population rate, in such a way that, in one day [during a COVID peak], we administered over 1.6 million doses of vaccines and in one week, 8.6 million doses, which matched the entire population of certain Persian Gulf [littoral] states,” the Iranian health minister said.

The daily COVID-19 caseload and fatality rate in Iran have reduced from a high of almost 50,000 new cases and over 700 deaths last year to a rate of 200-300 cases and less than 10 deaths. Iranian officials attribute the downward trend to a nationwide vaccination rollout too.