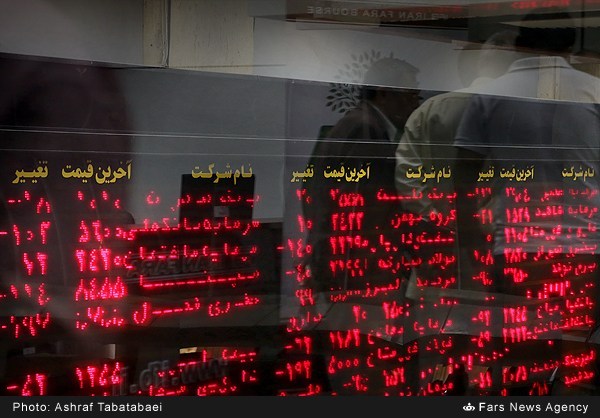 The Iranian president says the Tehran Stock Exchange has increased people’s contribution to the country's economy.

President Hassan Rouhani on Tuesday called on the High Stock Exchange Council as well as the Securities and Exchange Organization to offer the necessary support to “make this secure atmosphere all the more promising for people and make this market move full steam ahead.”

“Freeing up Justice Shares was a major move made on the back of years of effort by the government,” said the president in a Cabinet meeting held to coordinate economic activities.

Justice shares where bonds that government offered to people years ago, but remained under the government control. Recently, people were authorized to take control of their shares and trade them on the stock exchange.

“Now, people own shares whose ownership was not transparent before, and which people would not be able to trade,” he added.

He said the stock exchange is flourishing with people’s well-managed contribution at a time when the nation is gripped by the coronavirus.

The president urged the High Stock Exchange Council as well as the Ministry of Finance and Economic Affairs to give fresh impetus to trade in real estate shares and bonds.