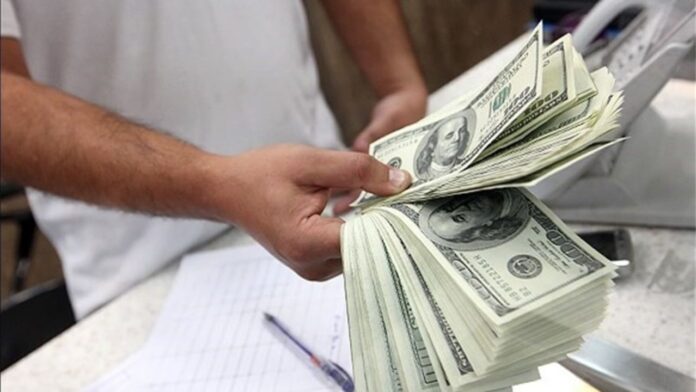 The Iranian Parliament passed a law on Sunday according to which the plans to take foreign currency out of the country may be subject to forfeiture and will result in financial penalties.

In an open session of the Parliament on Sunday, the Iranian MPs ratified a measure as part of revision of the law on the fight against smuggling of commodities and currency.

According to the new law, bringing currency into Iran will entail a fine of up to double the equivalent amount of rials.

Moreover, if a person takes or tries to take currency out of Iran, he or she will have to pay a fine two to four times the equivalent amount of rials.