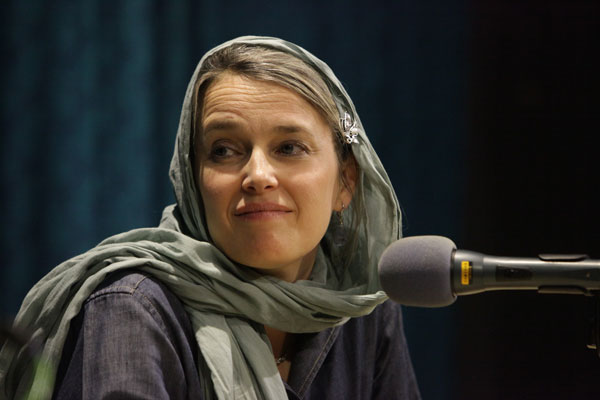 An Iranian woman has been picked up as the director of first round of Art Festival of Persian-speaking population in Paris slated for January 2018.

Leily Anwar, who holds a PhD degree in Persian Language has been chosen as the director of the first edition of Art Festival of Persian-speaking population in Europe, a Farsi report by Khabar Online said on Wednesday.

An expert in Iranian studies, Anwari is now serving as the head of Persian Literature Department of Eastern Languages and Civilizations Institute in Paris.

She has authored a number of books including Spiritual Islamic Encyclopedia, Orient: Thousand Years of Poetry and Painting. She has also translated some of the Iranian classic books like The Conference of the Birds by Iranian classic poet, Attar of Nishapur.

The festival is organized by Cultural-Artistic Persian Association based in Paris. The association has launched a number of cultural projects in Europe in recent years with the main goal of promoting the rich Iranian culture which dates back to thousands years ago. The association includes a spectrum of members from various Persian-speaking populations including Iranians, Tajiks and Afghans. It is mainly focused on the promotion of the Persian culture and language across the globe.

The organizers hope the festival can play a role in introducing Iranians’ rich culture and language to the world and establish direct connections with the Iranian artists inside and outside of the country to exchange art and cultural experiences.