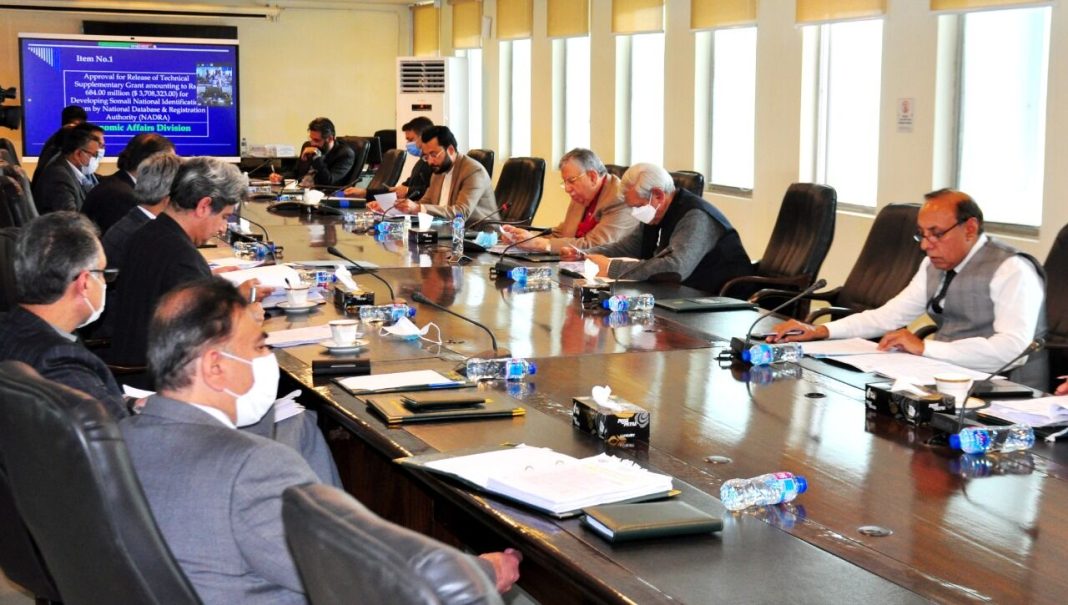 Pakistan’s economic authorities have approved a legal mechanism designed to facilitate barter trade with Iran in new step in the direction of expanding commercial ties between the two neighbors.

Pakistani media reported that the Federal Board of Revenue (FBR) and State Bank of Pakistan (SBP) have supported the amendments, which were proposed to the Committee by the country’s Ministry of Commerce and pursued by Prime Minister Imran Khan.

Trade between the two neighbors has been stagnating for over a decade mainly due to the sanctions imposed by the US on Iran.

However, Pakistani laws did not provide for barter arrangements and subjected all imports and exports to the State Bank of Pakistan’s Foreign Exchange Regulations.

To overcome the challenge, Islamabad needed amendments to EXPO and IMPO to align the regulations with arrangements of swap deals with Iran and Afghanistan.