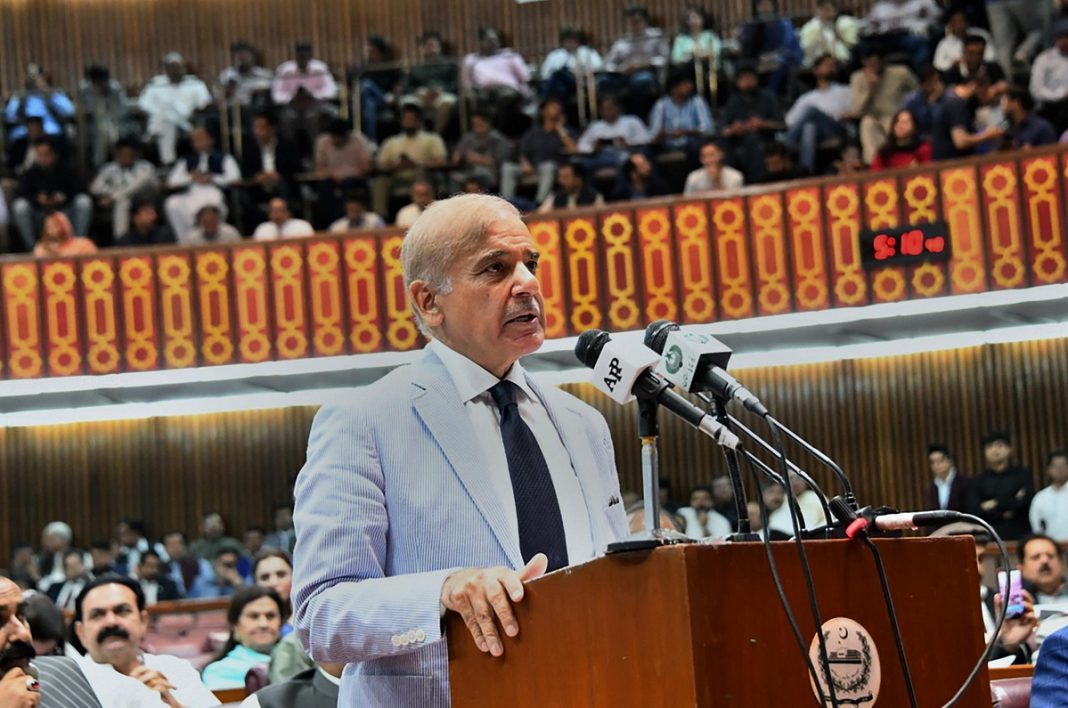 Pakistan’s new Prime Minister Shahbaz Sharif has outlined his administration’s plans in regard to ties with neighbors and regional countries, voicing support for the expansion of relations with Iran and calling for sending aid to Afghanistan.

Sharif said he supports strengthening ties with the Islamic Republic of Iran, particularly trade relations. He was speaking at Pakistan’s parliament on Monday after being elected as Pakistan’s new prime minister.

Sharif said Islamabad is determined to boost its foreign policy. The new Pakistani prime minister then described relations with the Islamic Republic of Iran as important and brotherly.

Sharif also referred to the situation in Afghanistan, urging immediate aid for the country so that it can overcome its humanitarian and economic crises.

He also described relations between his country and China as strategic and unbreakable, adding that the new administration in Islamabad will continue the special economic relationship with Beijing.

Sharif then referred to the US’s threatening letter to Pakistan, saying a special committee will look into the issue in the coming days behind closed doors. At the end Shahbaz Sharif spoke of ties with India and the issue of Palestine.

He urged New Delhi to let the people of Kashmir decide their future freely.

Sharif also reaffirmed Pakistan’s support for Palestinian, saying, “We continue to defend the right of Palestinian people to have freedom and independence and we also support the freedom of al-Quds.”