Over 16 million doses of Barakat vaccine produced in Iran 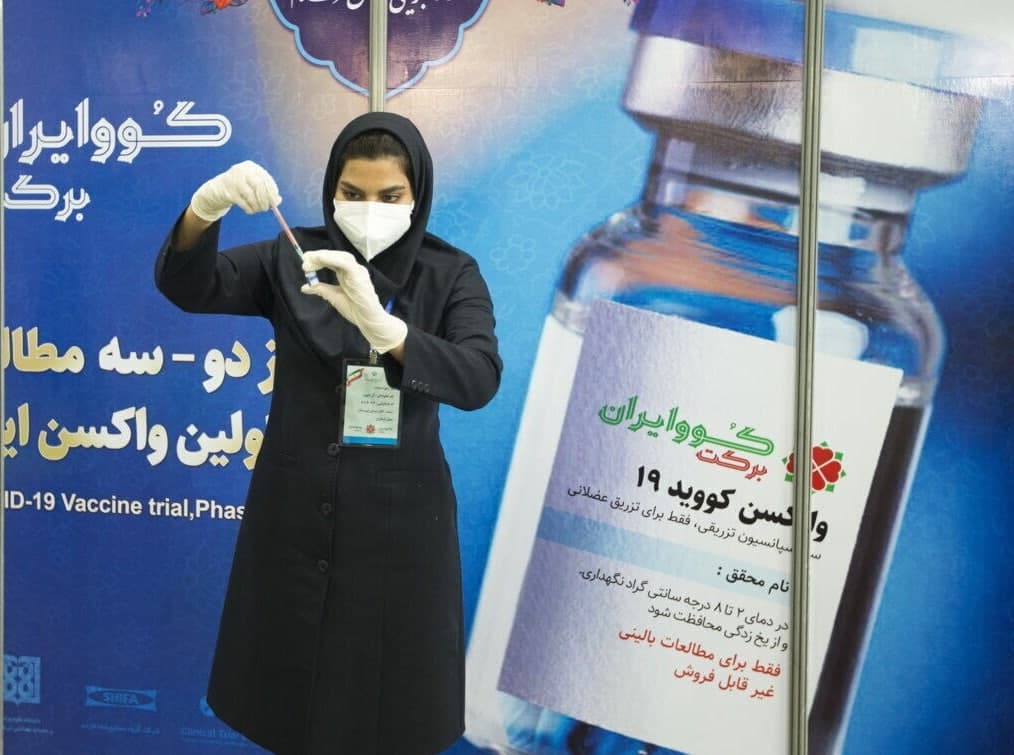 The CEO of Iranian pharmaceutical company Shafa Pharmed says the firm has sent all the scientific documents of its Barakat vaccine to Iran’s Ministry of Health and it’s waiting for the issuance of a license to start the clinical testing of first Iranian Covid jab for people aged 12 to 18 years.

He said the production of Barakat vaccine in the phases one and two is underway round the clock at Shafa Pharmed company and to date more than 16 million doses of the jab have been produced.

In response to a question about the complaints of some people regarding the lack of Barakat vaccines in public vaccination centers in some provinces, he said Imam Khomeini’s Order Executive Headquarters has no role in distributing the vaccine.

In response to another question about the numerous follow-ups of families and parents to get their children inoculated with Barak vaccine, he said clinical studies performed in the previous three stages were for people 18 years and older, and therefore the general vaccination license for the age group of over 18 years old has been issued.