Outrageous Cosmetic Surgeries Becoming All the Rage in Iran 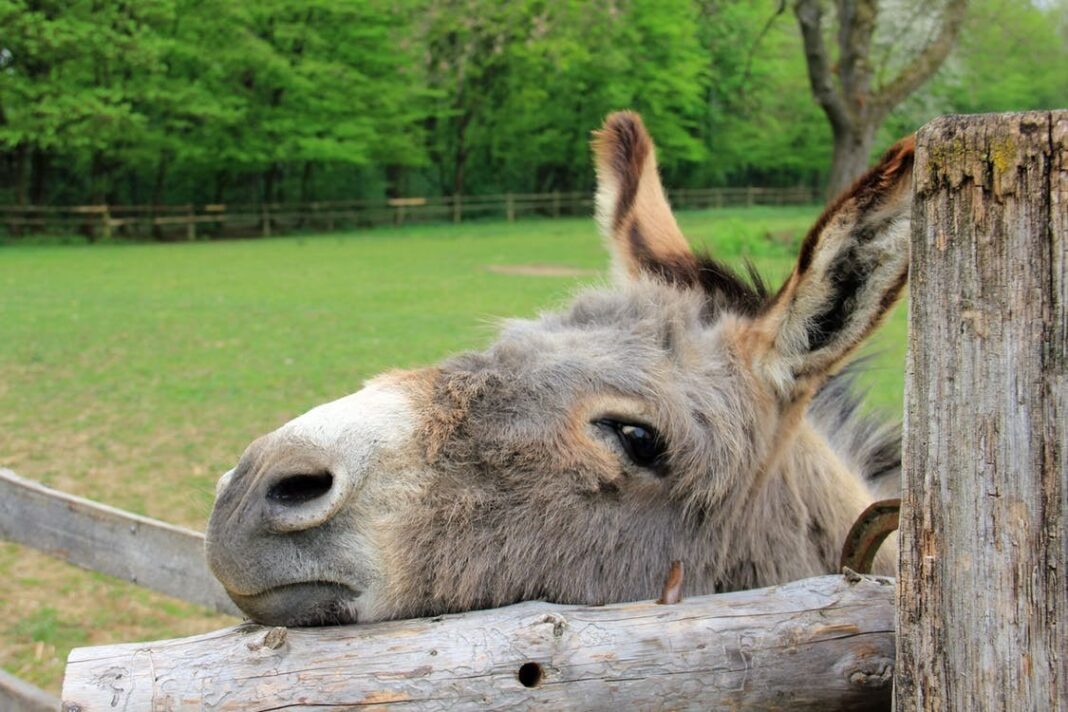 The so-called “donkey ears” and “cat’s eyes” are the latest beauty surgery trends in Iran after “pig noses” and “camel lips.”

Each year, many people go for beauty surgeries in Iran. Based on the figures released by the Iranian Medical Society, cosmetic surgeries in the country have been on the rise since 2005, and the age of those undergoing such operations has dropped to 15.

But the surgeries are getting more and more outrageous every day.

Director of the Iranian Association of Plastic and Cosmetic Surgeons Mahmoud Abbasi says “implanting false irises and crystals into the eye, changing the colour of the eye permanently and outrageous surgeries such as the ‘cat’s eye,’ ‘donkey ear’ and the like are not legal.”

“Those who perform the so-called “donkey ear” and “cat’s eye” operations do not hold specialized academic degrees,” he added.

He has criticized the misleading advertisements designed to lure people into undergoing cosmetic surgeries.

“Unfortunately, some of these surgeries cause side effects which are not curable,” said Abbasi.

“In all such medical operations, it is the surgeon who bears the responsibility, and the patient’s consent before the operation does not revoke that responsibility,” he added.

That means the physician is responsible for the operation one way or another, though it is necessary that lawmakers openly illegalize such surgeries and that stricter regulations be put in place with regards to such operations.

Some experts believe the reasons behind people showing an interest in unusual cosmetic surgeries is cultural backwardness. They believe obsessive people tend to go for such surgeries. A top parliamentarian has also confirmed news released by the Iranian Medical-Legal Association that emerging surgery types such as changing the colour of the eye and shape of ears are not considered legal and are subject to prosecution under the Islamic Penal Code.

“Basically, making changes to the shape of the body of the human as created [by God] is rejected in different religions; likewise, Sunnis and Christians regard such action as religiously forbidden and believe the creation by God should not be changed. It is stated in all religions that conducting such operations is forbidden,” said Hassan Norouzi, the spokesman for the Iranian Parliament’s Judicial and Legal Commission.

He also touched upon the penalty that such unconventional surgeries could carry under the Islamic Penal Code, and said conducting such operations will hurt public decency.

“The punishment for these individuals is determined based on the Islamic Penal Code which stipulates that ‘whoever openly pretends to be doing a forbidden action in public places which does not carry a penalty by nature, but hurts public decency, shall be served with a prison term of between 10 days to two months, or 74 strikes of lashes’,” he said.

Obsessive individuals who decide to make changes to their appearance by undergoing an unconventional surgery must refer to a competent court, which, in this case, is a family court, and hand over a petition, and undergo the operation by the court’s permission.

The lawmaker elaborated on what hurting public decency means as a result of unconventional surgeries.

“An individual may change his/her gender. i.e. a man may become a woman or vice versa, which definitely requires permission. Or a person may change his/her appearance to look like a dog or cat or monster, which are examples of hurting public decency and which carry a penalty of 10 months to two years behind bars or up to 74 strikes of lashes,” he said.