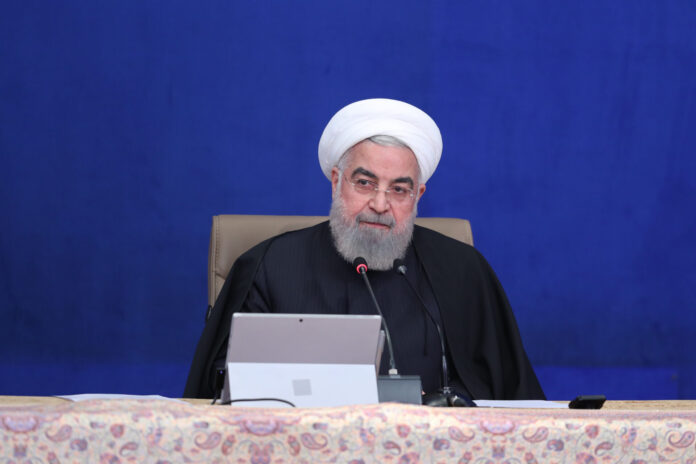 The outgoing Iranian president has apologised to people for any shortcomings and defects during the tenure of his administration.

Hassan Rouhani said he and his team tried their utmost, but that there have definitely been some problems.

“We did our best in this regard (procuring basic commodities during the imposed economic war); this does not mean that our work was faultless. There definitely were some defects and we are not infallible; we apologise to people and ask them to forgive us for any possible shortcomings and defects,” he said in the last meeting of the Cabinet ministers of the 12th administration.

“In this meeting, and before the Iranian nation, I would like to thank the first vice-president, all deputies and ministers,” said President Rouhani.

“I know what difficult days these individuals went through; during these tough days, everybody joined hands and banded together to implement the government’s decisions,” he said.

“I apologise to the Iranian nation for the sufferings they had, and I thank them for their victories,” the president noted.