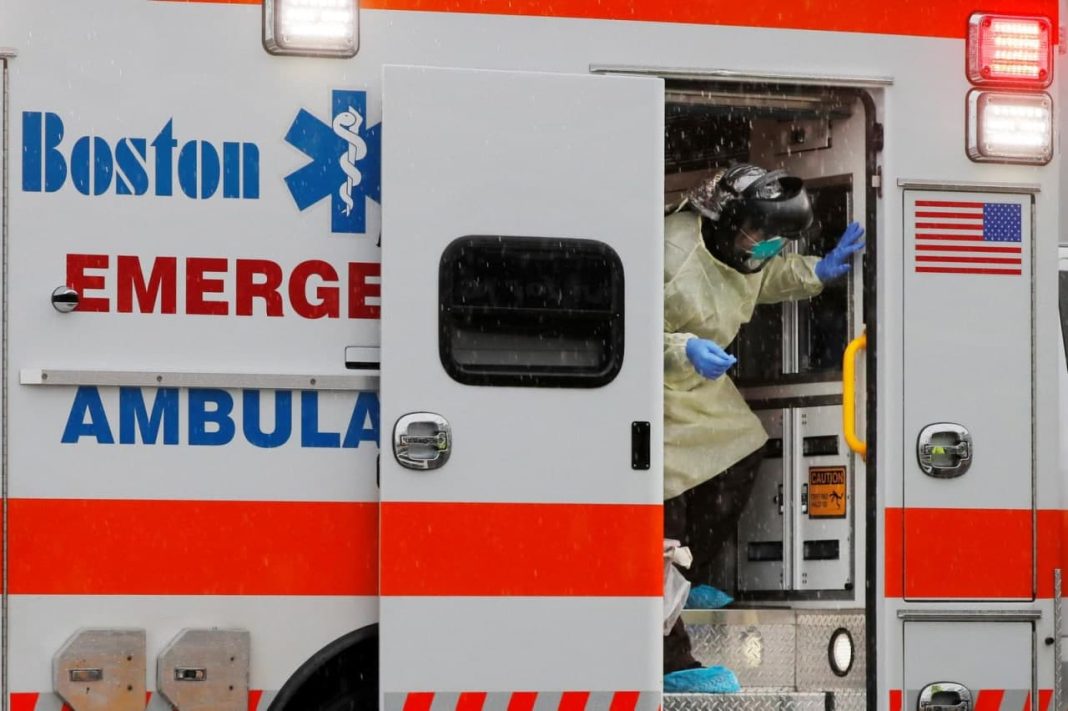 Health experts in the US and abroad have found that the coronavirus variant currently responsible for most infections in the US, Omicron BA.5, can quickly reinfect people who have protection against the virus.

People who have been vaccinated, received antibody treatments, or developed natural immunity from contracting the virus were previously thought to have a lower risk of getting COVID-19, at least in the months following exposure.

But Andrew Robertson, the chief health officer of Western Australia, told News.com.au that he’s seeing people get reinfected with the coronavirus in a matter of weeks.

“What we are seeing is an increasing number of people who have been infected with BA.2 and then becoming infected after four weeks,” he said, adding, “So maybe six to eight weeks they are developing a second infection, and that’s almost certainly either BA.4 or BA.5.”

As of Saturday, Omicron BA.5 was responsible for about 53% of COVID-19 infections in the US, according to the US Centers for Disease Control and Prevention. BA.4, another highly contagious Omicron subvariant, accounted for 16.5% of the infections.

Reinfections with BA.5 and BA.4 are typically less severe compared with early COVID-19 infections, Dr. David Dowdy, an epidemiologist at the Johns Hopkins Bloomberg School of Public Health, told Insider. As the virus has evolved to have some resistance to antibodies, immune systems are learning to respond to it without making the body go haywire, he continued.

Like previous Omicron subvariants, BA.5 and BA.4 are known to have mutations that let them evade protection against the virus from COVID-19 vaccines or prior infections.

While the immune system still churns out antibodies to neutralize an infection, that protection tapers off over time. It’s not an on-off switch, Dowdy noted — but if someone is exposed to a tricky subvariant as their protection is waning, the virus may find an opening.

“Anything that can get around that immune response just a little bit faster has an advantage when a lot of the population is immune,” Dowdy added.

A recent study out of Columbia University that has not been peer-reviewed found that the recent BA.4 and BA.5 subvariants were at least four times as resistant to protection against the virus compared with previous variants in the Omicron lineage.

Researchers led by Dr. David Ho, the director of the Aaron Diamond AIDS Research Center, took antibodies from people who received at least three doses of an mRNA vaccine or got two shots and were then infected with Omicron. In a lab study, researchers watched to see how these antibodies performed against Omicron subvariants.

Meanwhile, Dr. Eric Topol, the director of the Scripps Research Translational Institute in La Jolla, San Diego, called BA.5 “the worst version of the virus that we’ve seen” in a recent blog post because of its ability to evade immunity and increased transmissibility.