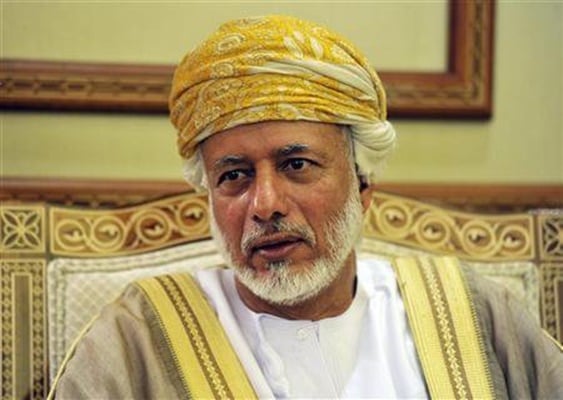 During his visit to Muscat last Sunday, Mattis discussed US concerns, particularly those related to the Yemen conflict, with Sultan Qaboos.

The US, a staunch ally of Saudis in the war, has accused Iran of trafficking weapons through Oman to Houthi fighters.

The campaign in the poorest Arab country has left thousands dead and millions on the verge of starvation.

Oman, traditionally on friendly terms with Iran, has often sought to play the conciliator disputes between Tehran and western capitals.

In 2013, Muscat hosted talks between Iran and Western powers that led to a landmark July 2015 deal to curb the Islamic Republic’s nuclear program.

Bin Alawi’s Friday visit to Tehran now raises the speculation that Muscat is probably going to play the role of a mediator between Iran and the US once again at a time when all diplomatic channels are closed.