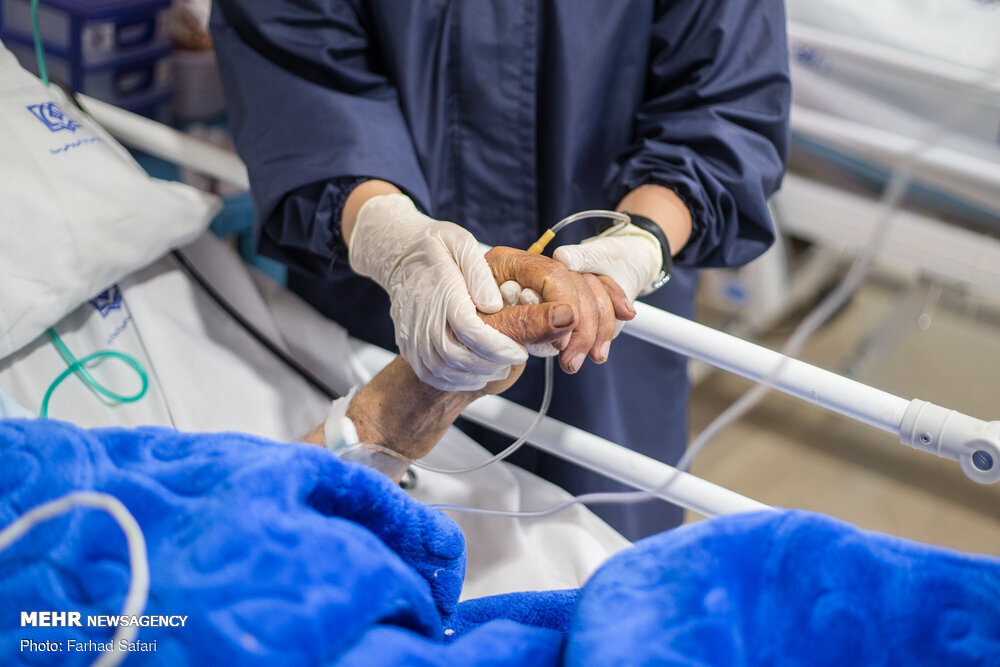 The director of Tehran’s Crisis Prevention and Management Organization says the number of infections and deaths from Covid’s last strain known as Omicron has doubled.

Ali Nasiri added that projections show the new wave of Covid driven by the variant will reach its peak on March 1.

Nasiri also said hospitals will be overwhelmed in the coming weeks.

The director of Tehran’s Crisis Prevention and Management Organization warned against underestimating Omicron, saying all people should give up the false notion that the strain is harmless.

Nasiri also spoke of the vaccination campaign in Iran, saying, “Unfortunately, so far less than 30 people of people have got their boosters (third dose of Covid vaccine)”.

He noted that Omicron does not differentiate between different age groups and even infants and kids are vulnerable to the variant.

Meanwhile, Iranian Health Ministry figures give credence to Nasiri’s remarks. The figures on Wednesday showed that 185 people died of the disease in the past 24 hours.

The Health Ministry says so far 21,689,655 people have been triple-vaxxed in Iran. Officials urge people to get their boosters because it considerably decreases the likelihood of death after contracting Omicron or weakens the strain in the event of infection.