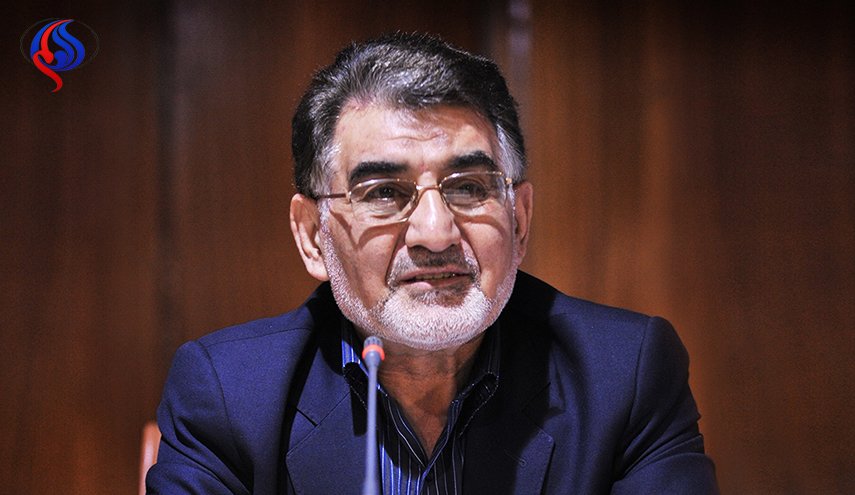 An Iranian business official says that neighboring Iraq’s debt to Iran stands at between 5 to 7 billion dollars, and that there is no obstacle in Baghdad’s debt clearance process, despite certain claims to the contrary.

Chairman of Iran-Iraq Joint Chamber of Commerce Yahya Ale-Es’haq said at a business forum on Wednesday that the country’s private sector continued collecting the amount of money for its services and industrial projects in Iraq via “bureaus de change and other channels.”

That process may have additional costs for Iran, but claims that the debt might not stand are false, he added.

Most of Iraq’s debt to Iran, however, is related to the two governments, not the private sector, according to the official.
He put the current value of exchanges between the two countries at about $13-$14 billion annually and said the country planned to boost its trade with the western neighbor to $20 billion.

“Under the current conditions facing Iraq’s economy, businessmen and economic activists as well as large, medium and small firms can have a share in the Iraqi market in any field they can, ranging from technical and engineering services to the provision of basic needs,” he added.