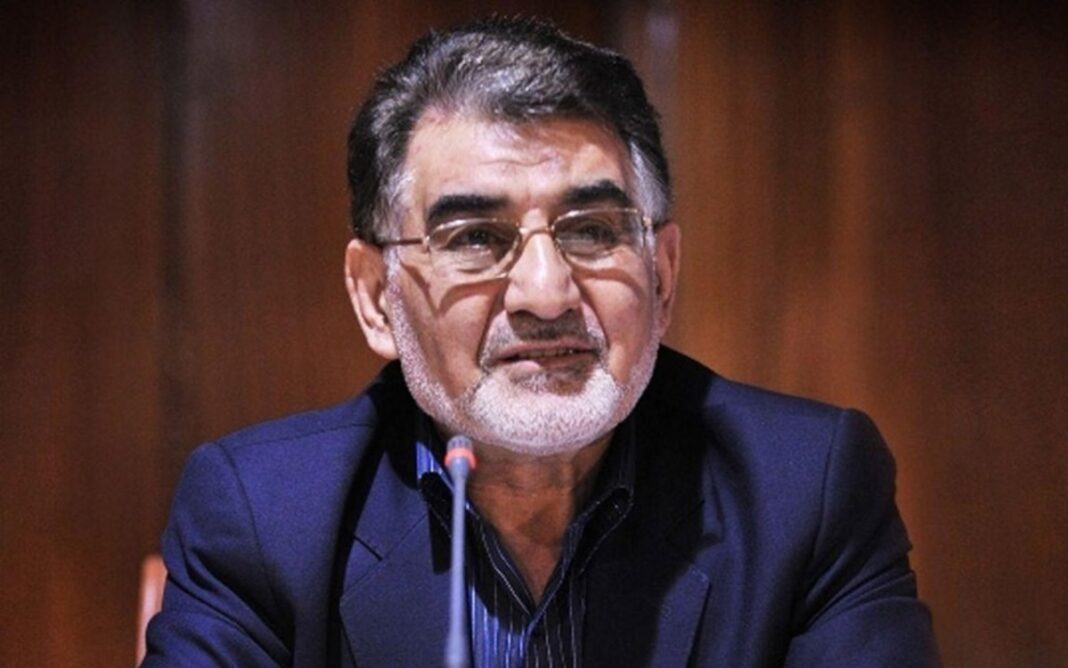 The head of Iran-Iraq Joint Chamber of Commerce said Iran’s exports to Iraq during the first eight months of the Iranian calendar year (starting March 21, 2021) have fetched the country around $8 billion.

Yahya Al-e Es’haq added that the revenues show a 14 percent growth when compared to the figures during the similar period in its preceding year, expressing hope the earning would hit $10 billion by late March 2022.

Elaborating on the recent visits of two Iranian trade and economic delegations to Iraq and its Kurdistan region, he said the Iranian industrialists should seize the trade opportunity at this juncture.

Following new circumstances due to the recent parliamentary elections in Iraq, it was necessary to hold talks with the officials of the central government in Baghdad and the authorities of the Kurdistan Regional Government (KRG) on the future bilateral cooperation in the economic sector, explained the chamber chief, adding “We decided to dispatch the two delegations” to that end.

The Iraqi trade minister, heads of the Federation of Iraqi Chambers of Commerce (FICC) and the Iraqi Federation of Trade Union (IFTU), as well as businessmen of the neighboring state were present in the meetings, continued Al-e Es’haq.

He added that a memorandum of understanding was signed on the formation of a joint arbitration center by the chairman of Iran Chamber of Commerce, Industrial, Mines and Agriculture (ICCIMA) and the FICC chief.

According to the Iranian official, the topics of meetings mainly revolved around the future of economic relations and obstacles to the transfer of foreign exchanges, standards, transportation, and customs procedures.

An exhibition displaying the Iranian products was also held on the sidelines of the Iranian delegations’ visit to Iraq’s Kurdistan region, he concluded.