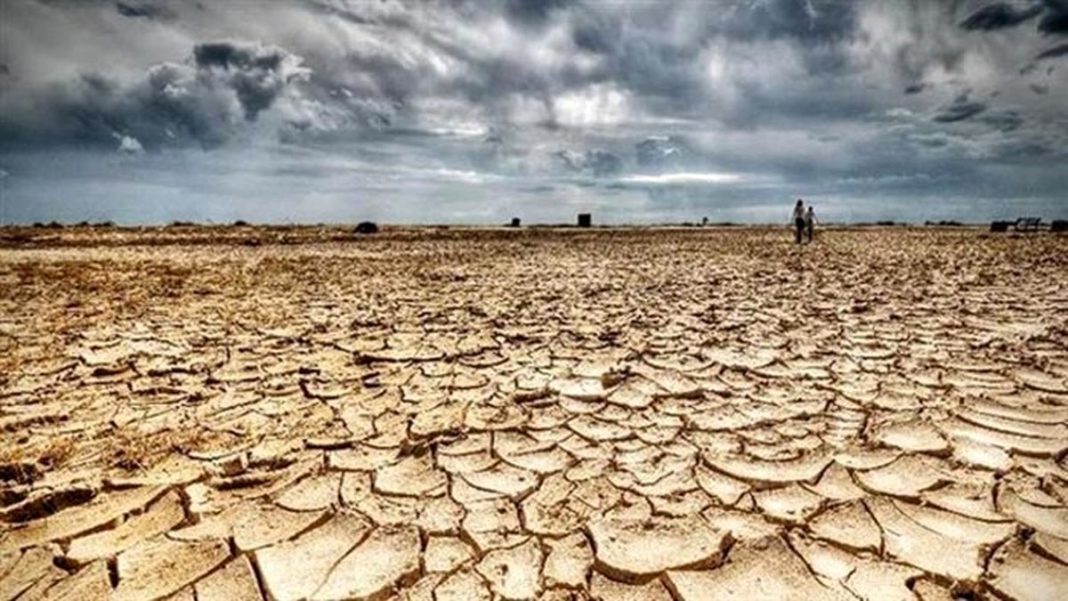 The Department of Environment of the Southeastern Iranian Province of Sistan and Balouchestan says the water from Hirmand River in Afghanistan has not reached the Iranian territory despite the Taliban pledging to release the water toward Iran.

“Afghans released part of Hirmand’s water, but unfortunately, it was again diverted through a stream called Lashkari and is heading back to Afghanistan,” the department’s Director General Davood Mirshekar said.

The official said Iran should engage in diplomatic consultations to ensure Hirmand water reaches Iran’s Hamoun Lake in the province.

Mirshekar stressed that the foreign and energy ministries are in charge of the diplomacy concerning Hirmand water and they should pursue the matter.

He further explained that only the northern parts of Hamoun, known as Hamoun Sabouri, now have access to water from the Afghan side of the lake, and that is based on a different agreement, which was signed with the Afghan government in 2013.