Official: Covid Delta variant could re-enter Iran from other countries 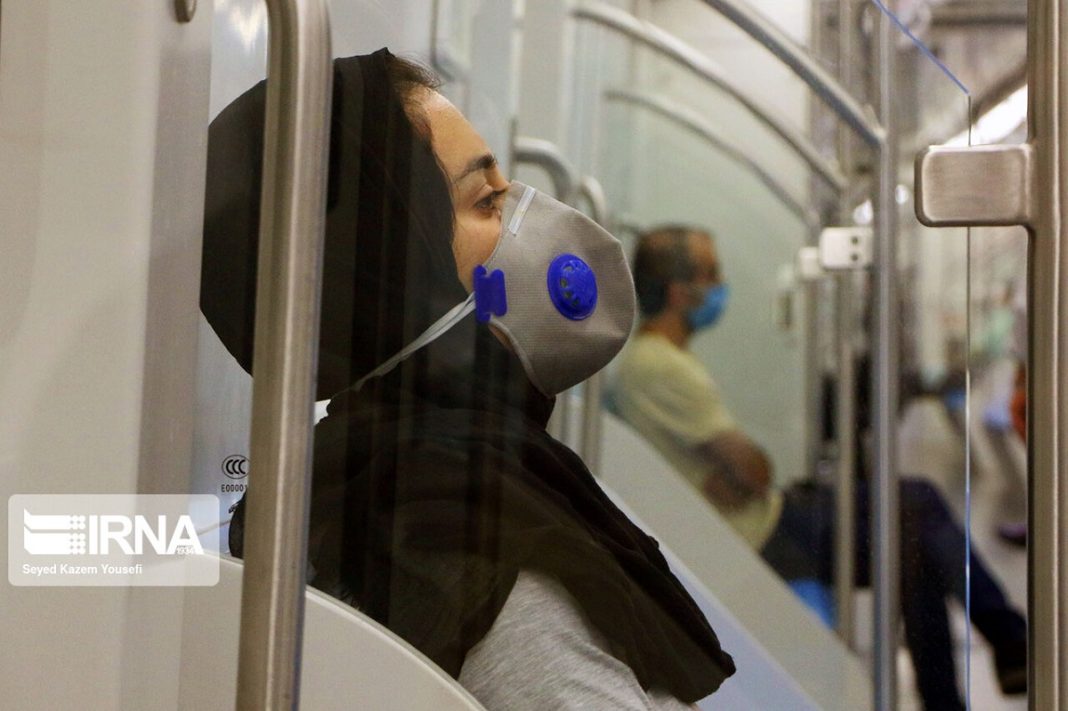 The scientific secretary of Iran’s Taskforce Against the Coronavirus says Iran is not facing new outbreak of the deadly delta variant of the virus, but there are concerns that the variant could re-enter the country through such countries as Turkey.

Hamidreza Jamaati told ISNA that the virus now circling in Iran is the BA2 sub-variant of Omicron.

Jamaati says infections and deaths from this variant are on the decline, despite fears that the BA2 sub-variant could trigger a new surge in cases.

“With respect to the current conditions, if we do not face a new problem and new sub-variants in other countries, it seems that we will not have a new peak and a new wave in the coming months, and at least before the cold seasons begin,” he said.

Jamaati also touched on the concerns the Nowruz holidays had caused, saying the family visits and travels led to a little rise in the number of outpatients and hospitalizations, but it does not seem to trigger a new wave.

The official, however, warned that health protocols, including masking, should be strictly observed and booster shots should be administered to ensure the country avoids another wave of the virus outbreak.

He said fourth dose boosters for the elderly are especially significant to avoid hospitalizations and deaths.